US blasts Chinese jets' 'unprofessional' intercept of US 'sniffer' plane 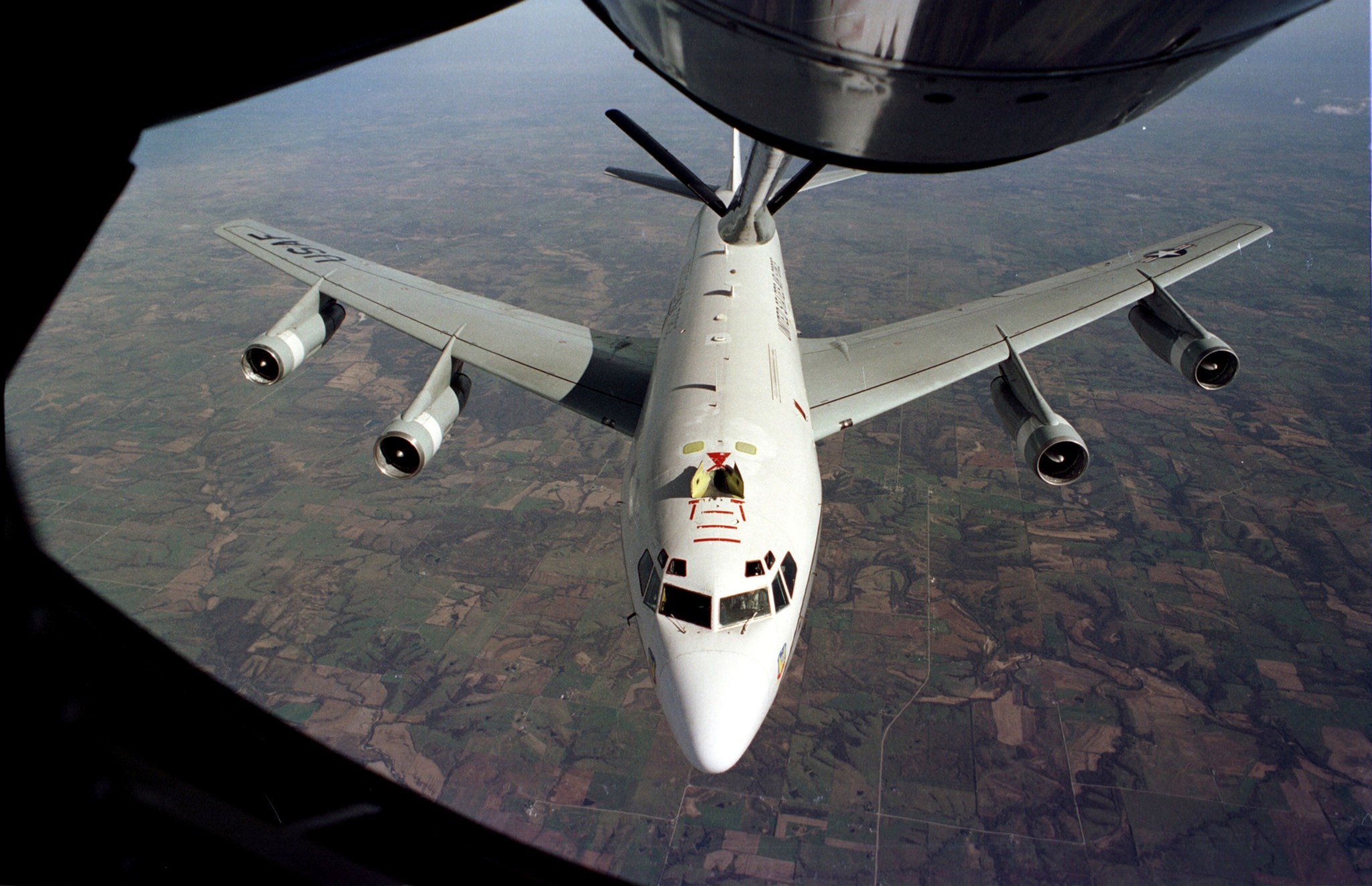 The WC-135W Constant Phoenix aircraft collects particulate and gaseous debris from the accessible regions of the atmosphere in support of the Limited Nuclear Test Ban Treaty of 1963. (REUTERS Photo)
by May 19, 2017 12:00 am

Two Chinese SU-30 aircraft carried out what the U.S. military described as an "unprofessional" intercept of a U.S. aircraft designed to detect radiation while it was flying in international air space over the East China Sea.

Hodge said the U.S. characterization of the incident was based on initial reports from the U.S. air crew aboard the WC-135 Constant Phoenix aircraft "due to the maneuvers by the Chinese pilot, as well as the speeds and proximity of both aircraft".

"Distances always have a bearing on how we characterize interactions," Hodge said, adding a U.S. military investigation into the intercept was under way.

She said the WC-135 was carrying out a routine mission at the time and was operating in accordance with international law.

China's Defence Ministry, in a short statement, said the U.S. account "did not accord with the facts".

It said that what it described as a U.S. surveillance aircraft was carrying out surveillance activities over the Yellow Sea, and Chinese aircraft went to investigate "in accordance with the law and the rules".

"The relevant action was professional and safe," it said.

The ministry added that U.S. military ships and aircraft frequently carrying out close-in surveillance is the root cause of safety problems between China and the United States at sea and in the air.

"We hope that the U.S. side stops relevant surveillance activities, to avoid this kind of incident happening again."

The report of the call on the ministry's website made no mention of the aircraft incident, but paraphrased Yang as saying China and the United States should expand cooperation across the board and strengthen their communication and cooperation on major global and regional issues.

On Feb. 8, a U.S. Navy P-3 spy plane and a Chinese military aircraft came close to each other over the South China Sea in an incident the Navy saw as unsafe but also inadvertent.

Reuters reported at the time that the aircraft came within 1,000 feet (305 meters) of each other in the vicinity of the Scarborough Shoal, between the Philippines and the Chinese mainland.

China is deeply suspicious of any U.S. military activity around its coastline, especially in the resource-rich South China Sea, parts of which are disputed by China and its smaller neighbours including the Philippines, Vietnam and Malaysia