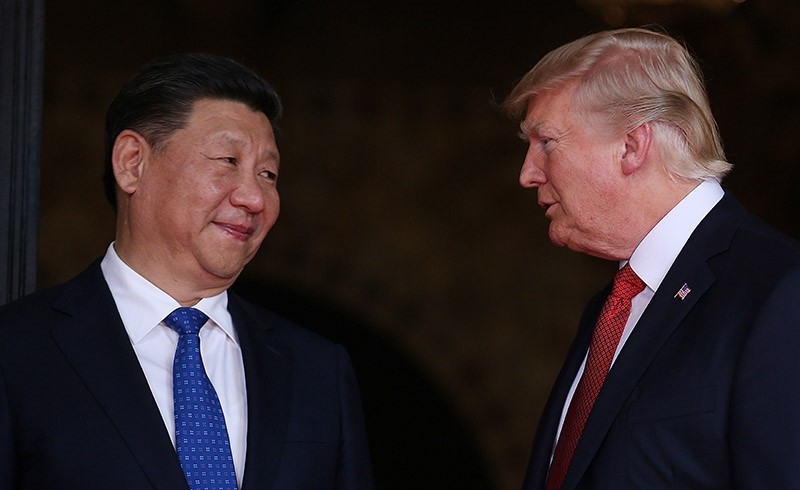 Days after Trump approved a U.S. arms sales to Taiwan, broadcaster CCTV said Xi urged Trump in a phone call to uphold the "One China" principle regarding the self-governed island, which Beijing considers a breakaway province.

But Xi was also quoted as saying, relations "have been affected by some negative factors."

Days after Trump approved a $1.3 billion U.S. arms sales to Taiwan, Xi said he hoped the U.S. president will "properly handle" Taiwan-related issues in accordance with the "One China" principle regarding the self-governed island, which Beijing considers a breakaway province.

Relations between the two nations had been warmer since Trump and Xi met in April, but Washington has taken a series of actions that have infuriated Beijing in recent days.

The latest move to anger China came Sunday, when the USS Stethem destroyer sailed less than 12 nautical miles from tiny Triton Island in the Paracel Islands archipelago, which is claimed by China as well as Taiwan and Vietnam, a U.S. official told Agence France-Presse.