UN calls for Myanmar to give citizenship to Rohingya Muslims 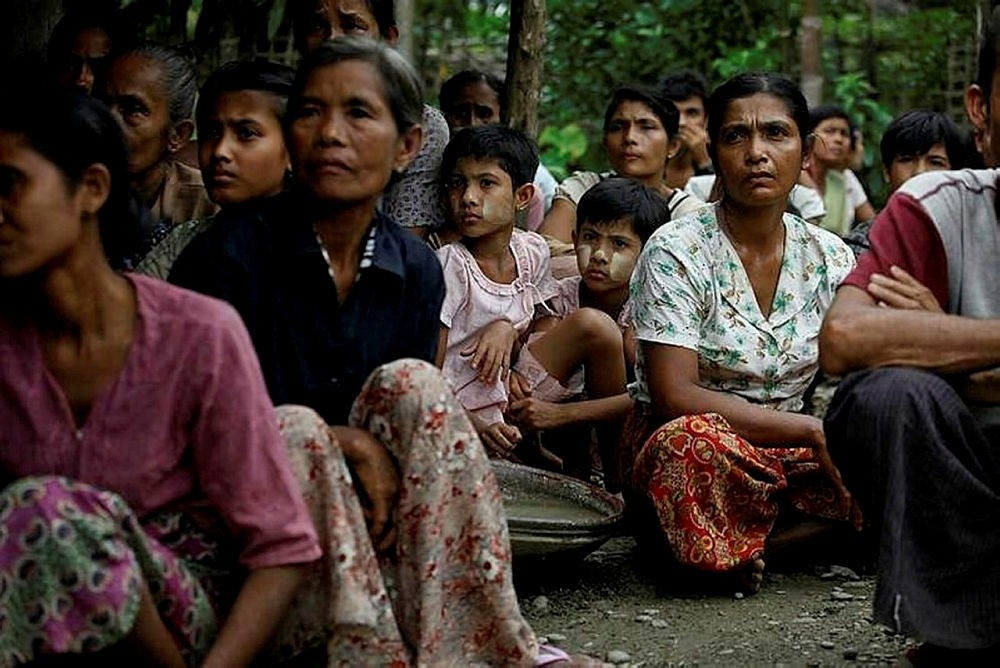 The U.N.'s top official for refugee affairs says granting citizenship to members of Myanmar's Muslim Rohingya minority is crucial for achieving peace in the country's western state of Rakhine, but economic development is also necessary.

United Nations High Commissioner for Refugees Filippo Grandi spoke in Bangkok on Friday after an official visit to Myanmar. The Rohingya face severe discrimination in Buddhist-majority Myanmar and were the targets of violence in Rakhine in 2012 that killed hundreds and drove about 140,000 people — predominantly Rohingya — from their homes to displacement camps, where most remain.

The Rohingya have long been denied citizenship, freedom of movement and basic rights in Myanmar, where they are often seen as illegal immigrants from neighboring Bangladesh.