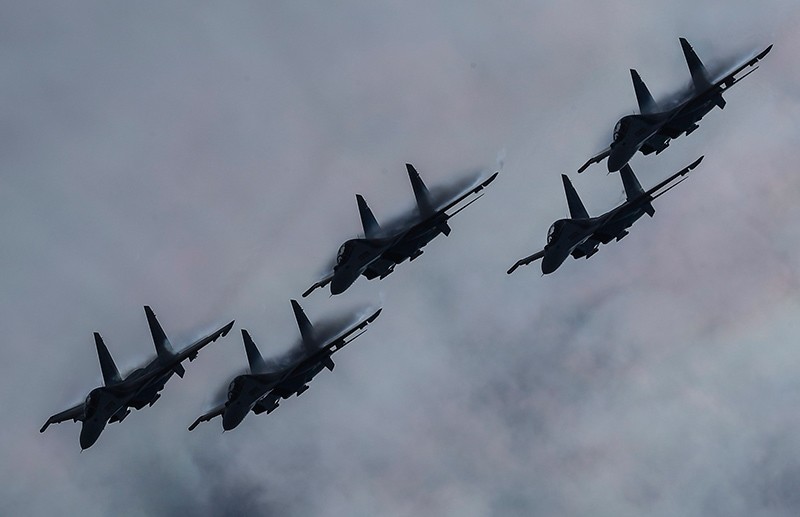 Indonesia said Tuesday it would trade palm oil, coffee and tea for Russian fighter jets, saying it wanted to capitalize on international sanctions on Moscow as Foreign Minister Sergey Lavrov was due to arrive for a visit.

"The idea was proposed last year and some people suggested Indonesia should trade the jets with our main commodities," spokesman Marolop Nainggolan told AFP.

The EU and U.S. have targeted Russia with sanctions for alleged meddling in the U.S. presidential election and its annexation of Ukraine's Crimea.

However, Indonesian Trade Minister Enggartiasto Lukita has said the sanctions, which have forced Russia to seek new markets to import from, could be good news for Jakarta.

"It's an opportunity which should not be lost from our grasp," he said in Moscow last week.

The deal, to be carried out between Russia's Rostec and PT Perusahaan Perdagangan Indonesia, could be an opening for a further bilateral trade deal that extended to energy and aviation, Lukita said.

The exact timeframe and value of the exchange were not clear.

Details of the barter came as Lavrov was to begin his two-day visit to Southeast Asia's biggest economy later Tuesday.