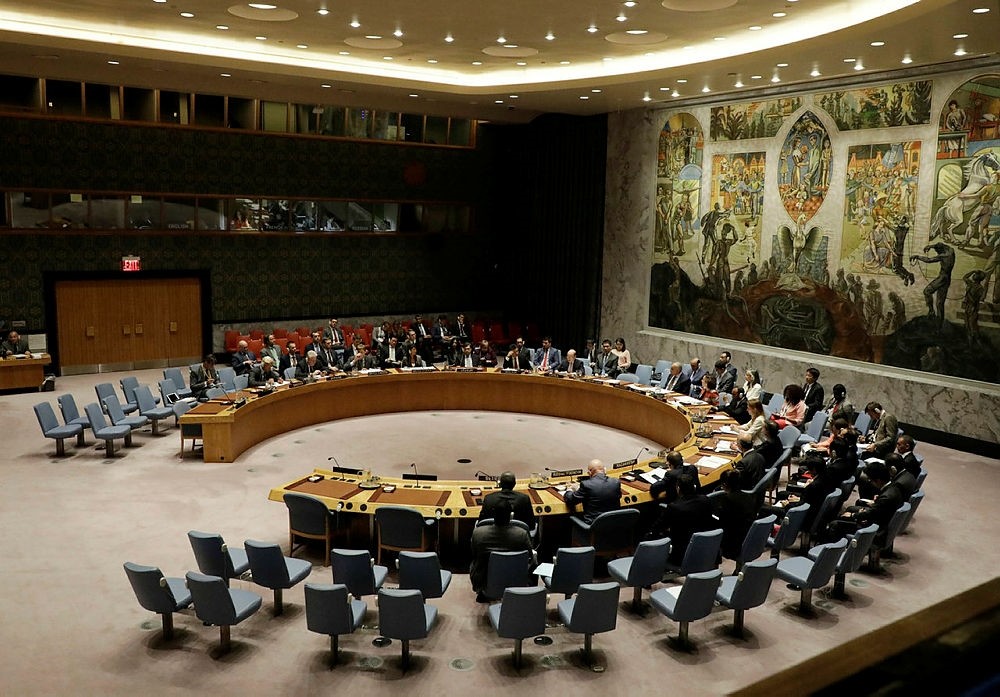 The U.N. Security Council has scheduled an emergency meeting after North Korea conducted its most powerful nuclear test to date.

It will be the Security Council's second urgent session in under a week on the North's weapons tests, which have continued in the face of a series of sanctions.

Monday could bring additional condemnation and discussion of other potential steps.