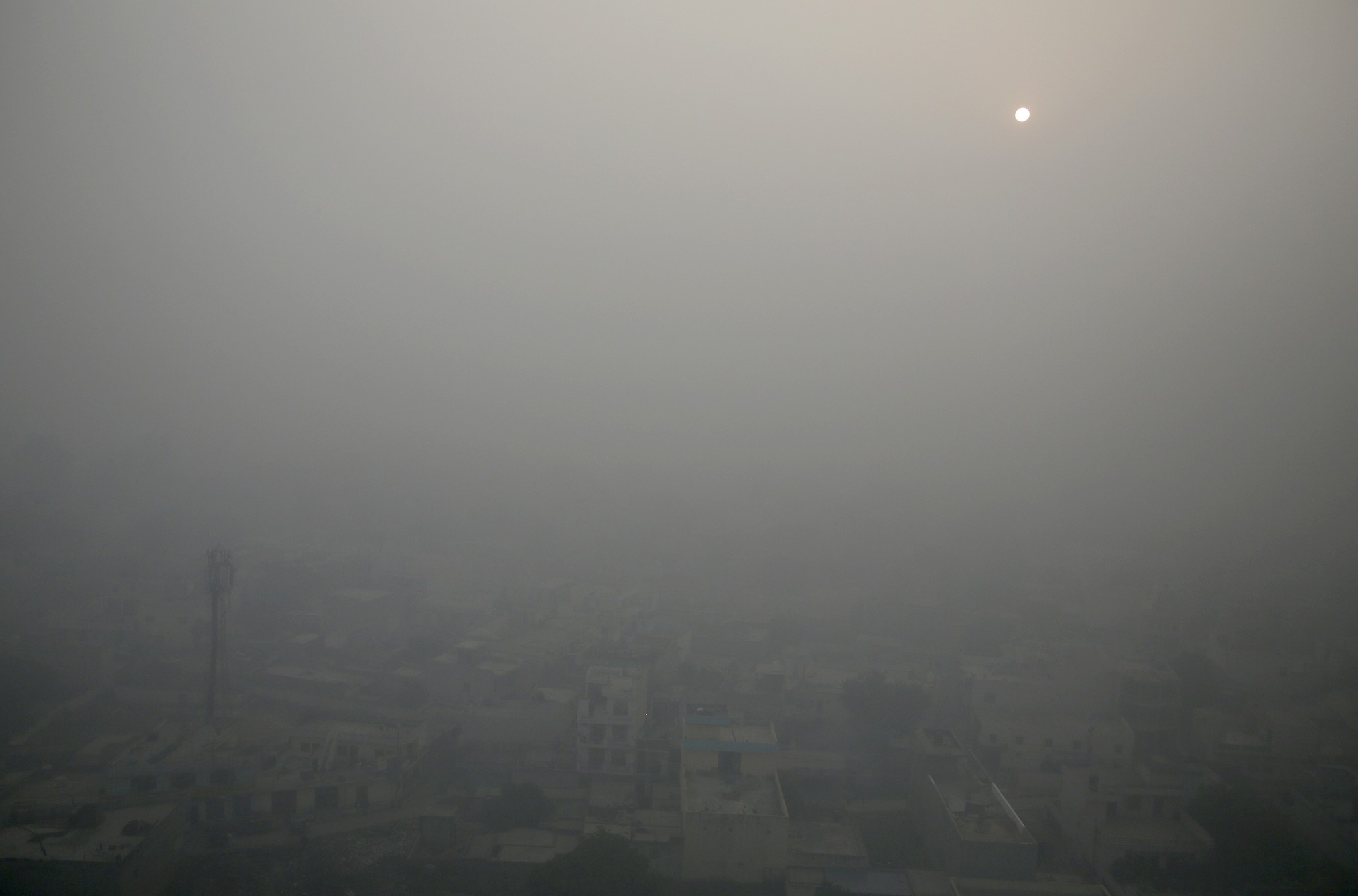 United Airlines has temporarily halted its flights to New Delhi due to the toxic smog blanketing the Indian capital.

The US carrier said its Newark-New Delhi route was suspended because of "poor air quality concerns" and that customers with tickets can re-book on alternate flights.

"We are monitoring advisories as the region remains under a public health emergency, and are coordinating with respective government agencies," a company statement said on Saturday.

A travel advisory on United's website said the suspension was in effect through Monday. United is the only US airline to offer direct flights to India.

Air quality readings in New Delhi have soared in recent days with monitors showing levels of PM10, or suspended particles smaller than 10 micrometres, over 45 times the limit the World Health Organization considers to be safe.

Authorities have declared urgent measures including stopping construction activity and limiting cars and vehicles. All schools have been shut down in the city through Sunday.

Illegal crop-burning by farmers in the neighbouring states has been blamed as the main source of the hazardous pollution.