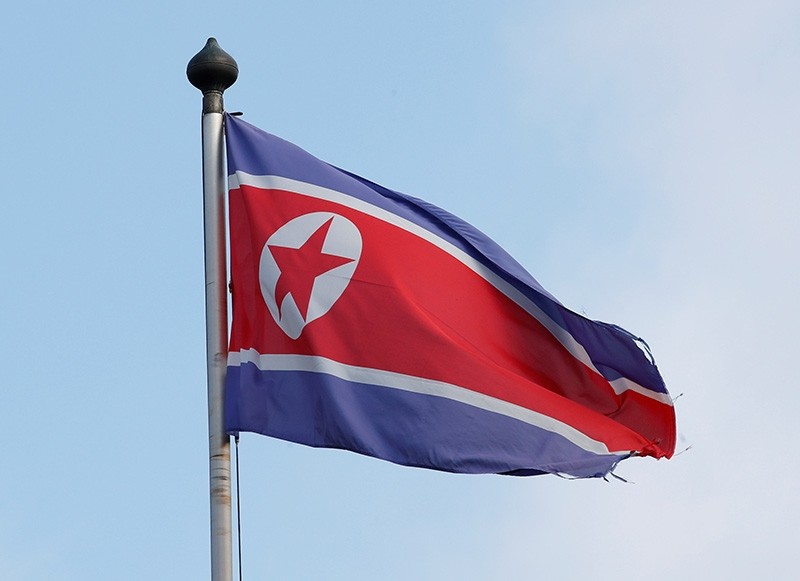 North Korea's foreign minister will arrive in Cuba on Monday, in search of support amid unprecedented pressure from the United States and the international community to cease its nuclear weapons and missile programs.

The Cuban foreign ministry, in a brief note on its web page, said Foreign Minister Ri Yong Ho would meet with his Cuban counterpart Bruno Rodriguez, among other unspecified activities.

North Korea is pursuing nuclear weapon and missile programs in defiance of U.N. Security Council sanctions and has made no secret of its plans to develop a missile capable of hitting the U.S. mainland. It has fired two missiles over Japan.

President Donald Trump has also increased pressure on Cuba since taking office, rolling back a fragile detente begun by predecessor Barack Obama and returning to the hostile rhetoric of the Cold War.

The visit provides an opportunity for North Korea to demonstrate, just 90 miles from the United States, that it is not completely isolated, and for Cuba that it will not buckle under U.S. pressure.

At the same time, diplomats said Cuba was one of the few countries that might be able to convince North Korea to move away from the current showdown with the United States that threatens war.

"We often ask the Cubans if they can talk to them," an Asian diplomat said.

The two Communist-run countries are the last in the world to maintain Soviet-style command economies, though under President Raul Castro, the Caribbean nation has taken some small steps toward the more market-oriented communism of China and Vietnam.

Cuba maintains an embassy in North Korea, but publicly trades almost exclusively with the South. Last year, trade with the latter was $67 million and with the North just $9 million, according to the Cuban government.

However, in 2013, Panama discovered a load of Soviet vintage weapons hidden under 10,000 tonnes of Cuban sugar on a North Korean vessel, in violation of U.N. sanctions and appearing to confirm suspicions that the two countries worked together to circumvent them.

Cuba claimed the weapons were going to North Korea for repairs and were to be sent back.