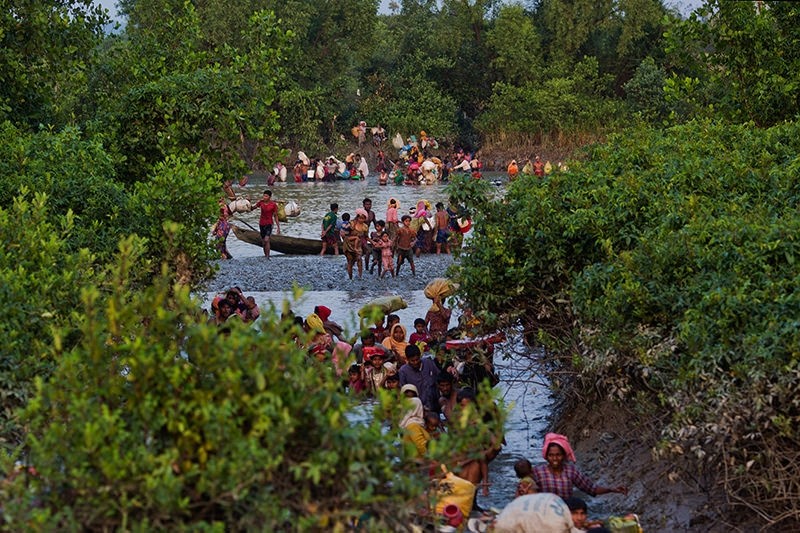 Repatriations of Rohingya refugees will begin on schedule by Jan. 22, Myanmar said Thursday, as the United Nations and rights groups cast concern over the process.

The people would return to their original villages after being housed at a "temporary area," he said.

Hundreds of Rohingya villages have been burned in Rakhine state since August, according to analysis of satellite imagery by Human Rights Watch (HRW).

The U.N. would be involved "at some stage" in the repatriations, in accordance with the agreement, the minister said.

A spokesperson for the U.N. High Commissioner for Refugees said Wednesday that returns should not be premature and that "further measures" were required to ensure their safety in Myanmar.

Myanmar's government is in "la la land" if it believes Rohingya would return in line with the minister's schedule, warned Phil Robertson, deputy Asia director at Human Rights Watch.

"Why in the world would they dare go back within arm's length to the army that just systematically shot, raped and murdered them, and torched their homes?" he asked DPA on Wednesday.