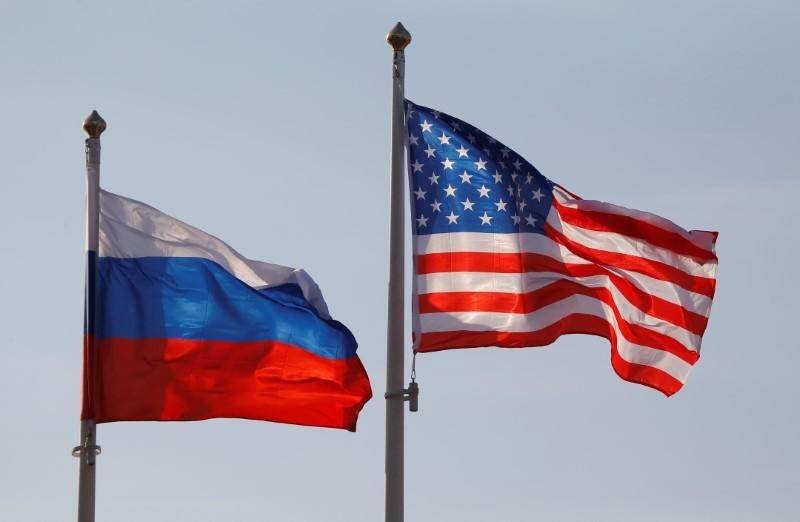 The Trump administration said Friday that it would continue much of the Obama administration's nuclear weapons policy, but take a more aggressive stance toward Russia.

It said Russia must be persuaded it would face "unacceptably dire costs" if it were to threaten even limited nuclear attack in Europe.

The sweeping review of U.S. nuclear policy does not call for any net increase in strategic nuclear weapons.

The Trump nuclear doctrine breaks with former President Barack Obama's in ending his push to reduce the role of nuclear weapons in defense policy.