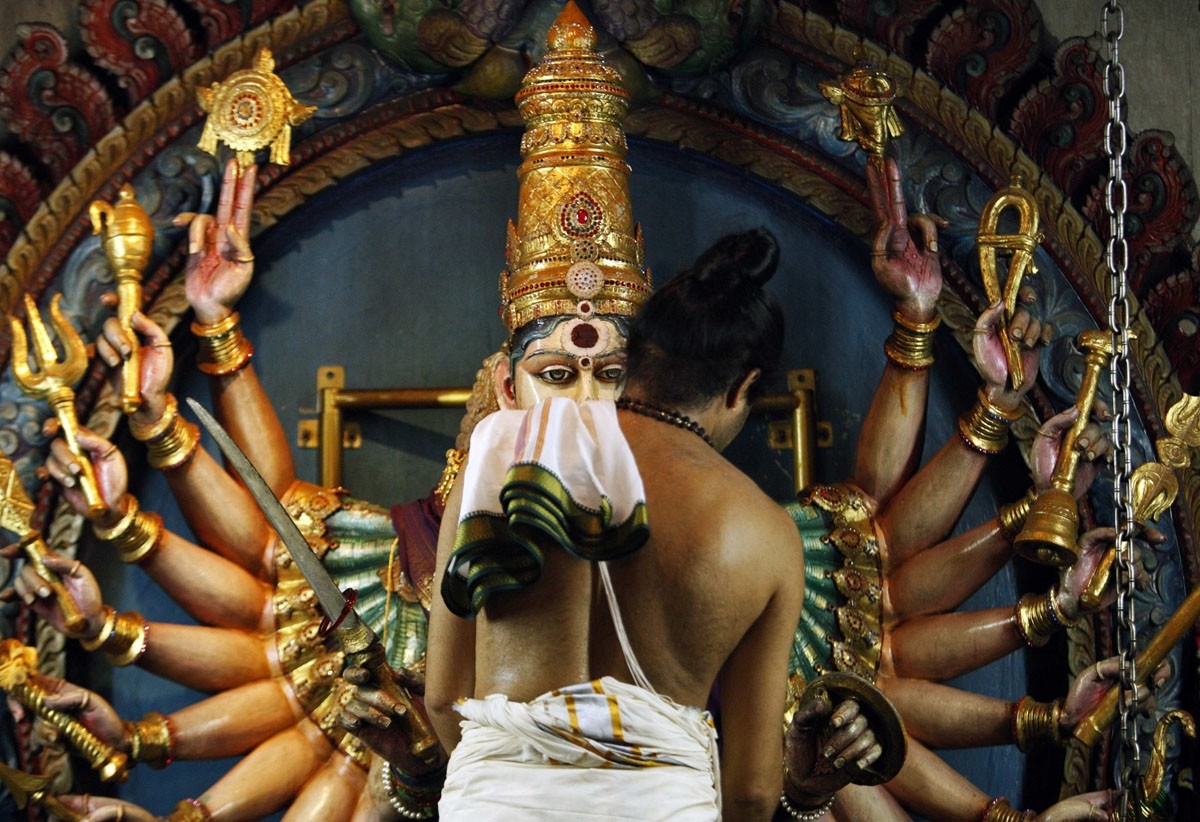 An Indian minister's claims that the internet and satellite technology were invented by ancient Indians thousands of years ago has sparked a Twitter firestorm of ridicule from his compatriots.

On Tuesday, Biplab Deb, chief minister of the northeastern state of Tripura, said a story from the ancient Hindu epic Mahabharata proved internet existed over 3,000 years ago.

Citing the battle of Kurukshetra, Deb said the epic also proved satellite technology was being used in ancient India. He said the character Sanjaya must have used both technologies to give a detailed account of the battle to King Dhritarashtra from miles away.

The chief minister of India's Tripura state says that his country has been using the Internet since the era of the Hindu epic Mahabharata.

So I think that would mean around the 10th century BC.

No wonder India leads the world in trolls.https://t.co/SBqWZ2fgMM

Deb is not the first minister in the ruling Hindu nationalist BJP to claim modern-day technologies in the ancient world.

The anti-intellectualism and regressive streak from sections of the BJP continues to astound and worry. Rather than solve today's problems they're busy romanticizing a fictional past that never existed. Pathetic and embarrassing. https://t.co/QqTxXZFL9F