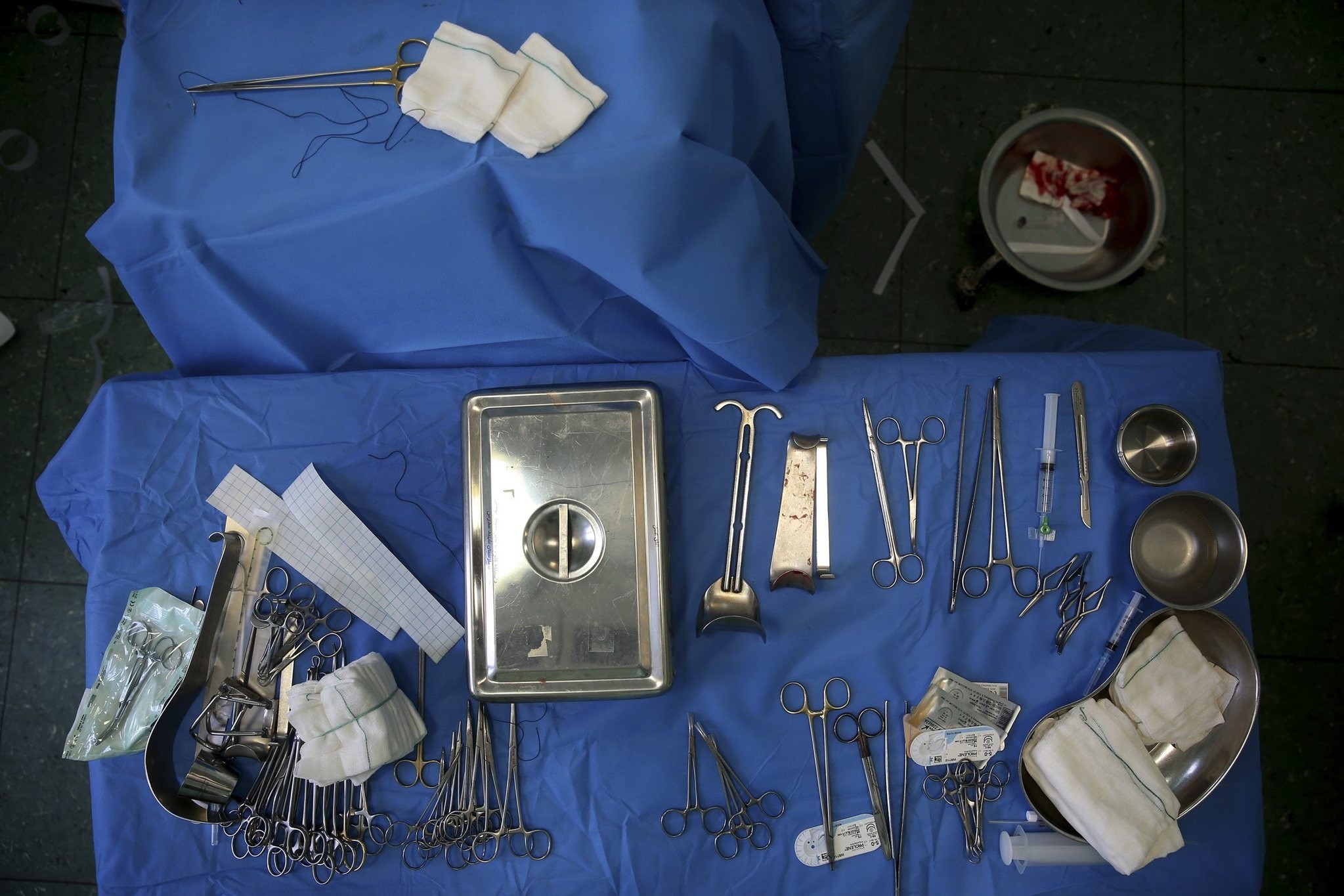 A surgeon has been stood down from his post at a New Delhi hospital for performing an unnecessary operation on a patient's leg after confusing him with another man, an official said Tuesday.

The surgeon last week drilled a hole in the right leg of 50-year-old Vijendra Tyagi to insert a pin before realising he had operated on the wrong patient.

Tyagi had been admitted to the state-run Sushruta Trauma Centre in the Indian capital with head injuries after a car accident.

But he was mistaken for another man who had a broken leg, and underwent surgery to repair a fracture he had not sustained.

Hospital medical superintendent Ajay Bahl told AFP the patient was under anaesthesia and could not correct the mistake.

The doctor, whose name has not been disclosed, was removed from his post at the centre for negligence and placed in a separate facility under the close supervision of a senior doctor.

"The surgeon realised the mistake and removed the pin in corrective surgery. He also apologised for the error but we took strong exception and acted against him," Bahl said.

Tyagi was discharged from hospital at the weekend but would need a week to completely recover from the unnecessary leg surgery, doctors said.

Reports of medical negligence, often resulting in fatalities, are widespread in India.

Last week two doctors were arrested for negligence after being accused of failing to diagnose a 51-year-old physiotherapist admitted with high blood pressure. She went into cardiac arrest and died.

A week before that incident, a 30-year-old woman was incorrectly put on dialysis at India's top-ranked All Indian Institute of Medical Sciences after complaining of minor abdominal pain. The doctor tried to tamper with documents to cover up the blunder.

In December a Delhi hospital incorrectly declared a pair of premature twins dead despite one being alive, causing outrage and forcing the government to shut the institution. The infant died at another hospital a few days later.