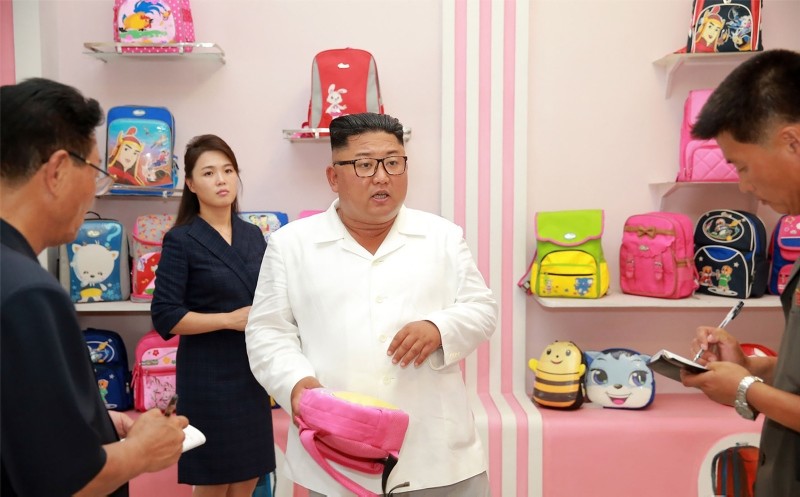 The Korean Peninsula could "spiral toward the brink of war" unless the United States agrees to formally end the 1950-53 Korean War, the North's state-controlled propaganda outlet said Thursday.

The warning was delivered on the eve of the 65th anniversary of the armistice — which included signatories from the U.S., North Korea and China — that brought the conflict to a halt.

"There is no practical guarantee that the vicious cycle of escalation of tensions won't repeat as long as the current status of truce remains," a commentary stated on the Uriminzokkiri website.

The statement made clear that "the fundamental method to prevent such serious situations from taking place is for the North and the United States to scrap the armistice treaty as soon as possible and declare an end to the war."

However, the U.S. has repeatedly indicated it will only reward Pyongyang with a peace treaty after North Korea denuclearizes.

While the North views such an agreement as an American security guarantee, Washington has insisted that Pyongyang must demonstrate its own commitment to abandoning nuclear weapons — especially as a peace treaty would likely weaken the U.S. military position on the peninsula.

The situation is further complicated by an agreement reached between the Koreas in April to officially end their war by the end of this year.