US F-18 jet crashes in Philippine Sea, both pilots rescued 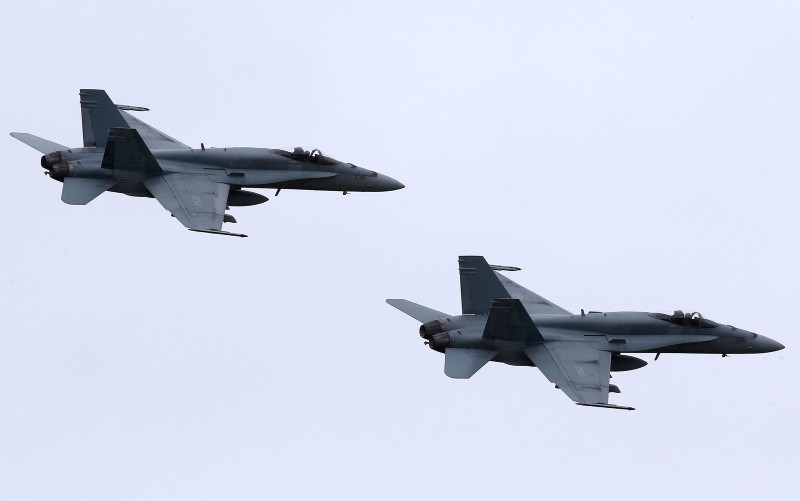 A U.S. F/A 18 fighter jet crashed in the Philippine Sea on Monday after experiencing mechanical trouble during routine operations, the Navy said in a statement.

The jet's pilots were "conducting routine operations" when they had to take drastic action, the U.S. Navy said in a statement.

"The crew was immediately and safely recovered by USS Ronald Reagan search and rescue aircraft and brought back to the ship for evaluation by medical personnel," the statement said, adding that "both aviators are in good condition."

The U.S. 7th Fleet, of which the Reagan is a part, has been involved in a number of recent issues in Asian waters.

There were also a number of mishaps in 2017, including three that resulted in fatalities.

Okinawa accounts for less than one percent of Japan's total land area, but hosts more than half of the approximately 47,000 American military personnel stationed in Japan.

For decades, Okinawa residents have asked for some of the bases to be moved, with resentment growing after a string of accidents and crimes committed by U.S. military personnel and base workers.