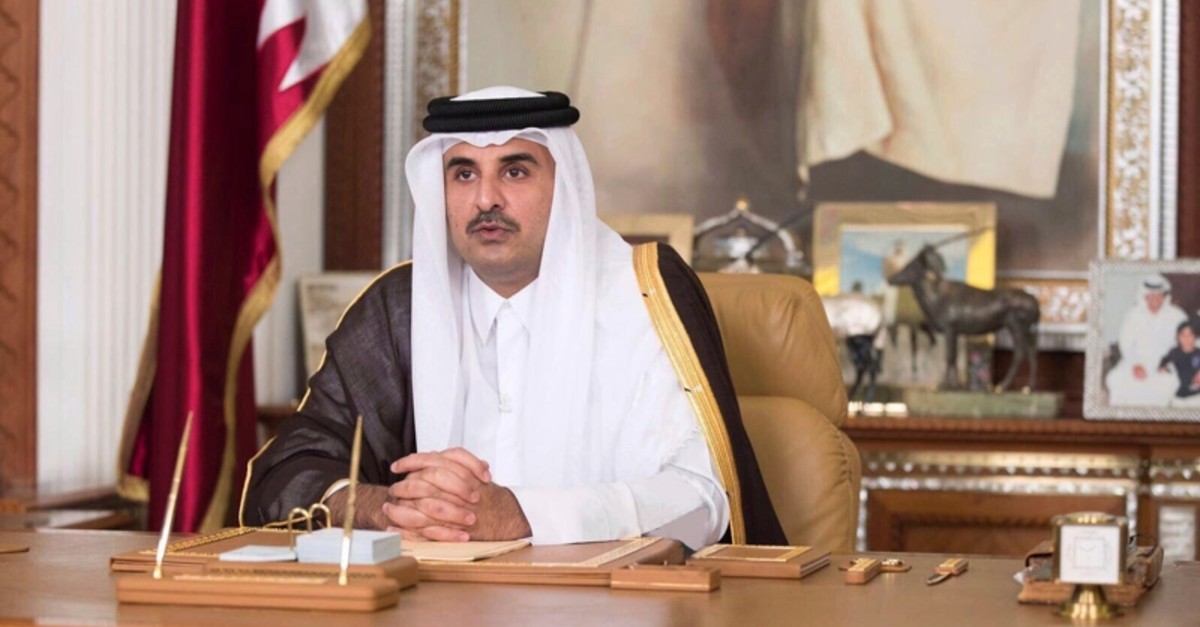 The emir of Qatar has called for calm between Pakistan and India during a telephone call with Pakistan's prime minister on Saturday.

The conflicts must be resolved through dialogue, Sheikh Tamim bin Hamad Al Thani said during the conversation with Pakistani Prime Minister Imran Khan, according to the Qatari News Agency (QNA).

Al Thani and Khan discussed bilateral relations as well as tension between India and Pakistan and regional issues.

Tension between the two nuclear armed-neighbors escalated following a suicide bombing in Indian-administered Kashmir in mid-February that left more than 40 Indian troops dead.

On Wednesday, an Indian pilot was held in Pakistan after his aircraft was downed in a dogfight with Pakistani jets along the disputed border with Kashmir.

After Pakistani Prime Minister Imran Khan announced his release in a widely hailed gesture of goodwill, the pilot was handed over to Indian authorities by Pakistan on Friday.