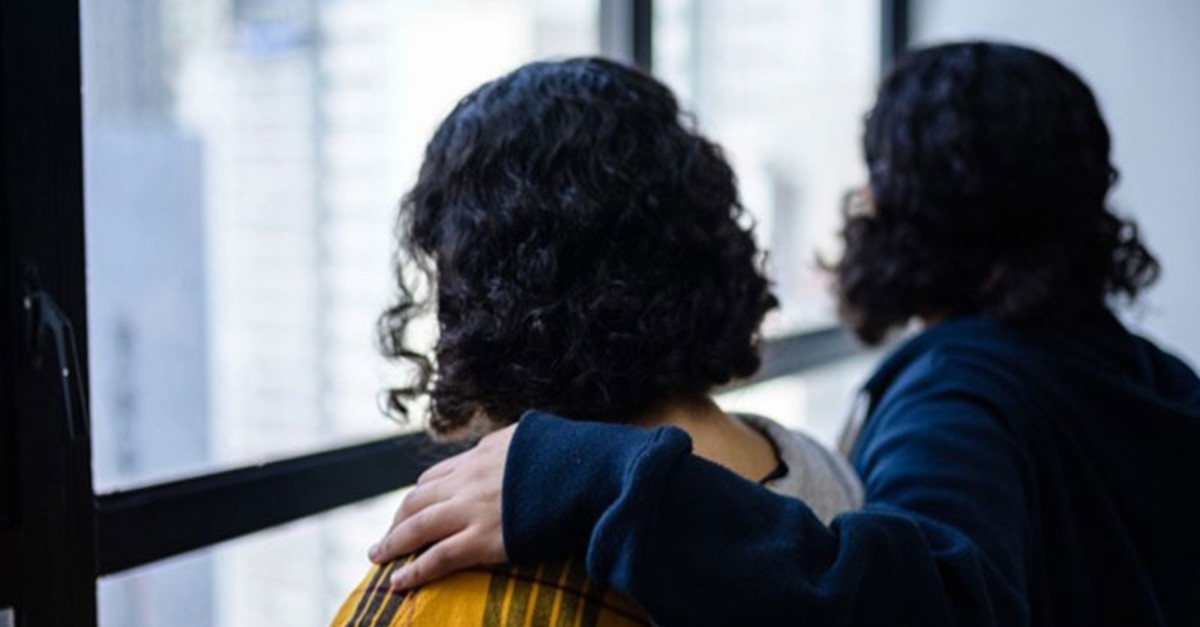 Two Saudi sisters marooned in Hong Kong after fleeing their family have been granted an extended stay in the city until next month, their law firm said Thursday, as they urgently seek sanctuary in a third country.

The siblings are the latest example of Saudi women escaping the ultra-conservative kingdom only to find themselves stranded in foreign cities and making public appeals for their safety.

The young women, aged 20 and 18, said they made a break from an abusive family during a holiday in Sri Lanka last September, with the intention of heading for Australia.

But they only made it as far as Hong Kong. The two women — who use the aliases Reem and Rawan — said they were intercepted at the airport by Saudi consular officials and their air tickets cancelled.

The pair, who entered Hong Kong as visitors, also had their passports revoked, leaving them stranded in the southern Chinese city.

Their stay was due to expire on the last day of February, their lawyer Michael Vidler had previously said.

As that deadline loomed they issued a fresh appeal last week asking authorities to allow them to remain while they seek emergency rescue visas to another country.

In a statement Thursday, Vidler & Co Solicitors said the immigration department confirmed the pair would be "further tolerated" until April 8 but added "the Director of Immigration now asserts that despite being tolerated, the sisters are liable to prosecution and removal as overstayers".

Reem and Rawan said they are "in constant fear of being found by the Saudi authorities and our family and forced to return to Saudi Arabia," in a statement provided by the law firm.

"We feel like fish trapped in a little oasis that is rapidly drying out," they said.

Fearful they might be abducted, the pair said they have had to change locations many times to stay hidden.

Their testimony cannot be independently verified and Saudi authorities have yet to comment on their allegations.

But many Saudi women who flee overseas have spoken to media and rights groups of persuasive and coercive tactics used by Saudi officials and family members to pursue those who escape.

At the beginning of the year, 18-year-old Saudi woman Rahaf Mohammed al-Qunun drew global attention with her dramatic escape from an allegedly abusive family, gaining refugee status in Canada.

Vidler said Thursday they are pressing for an "urgent determination" of the sisters' visas to a safe third country.