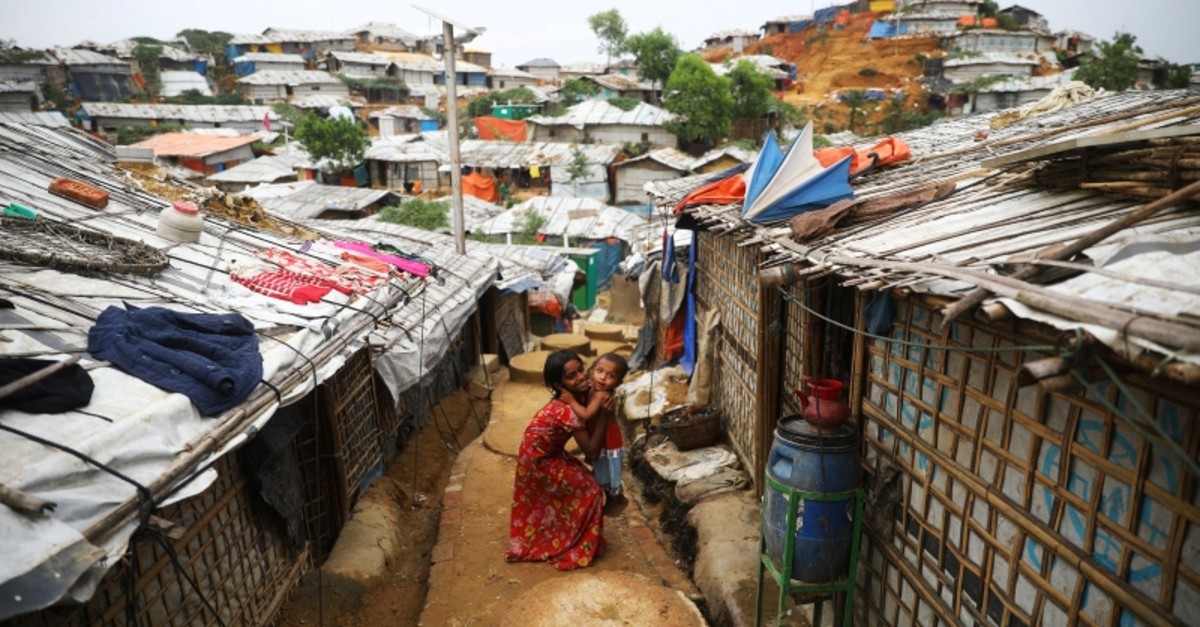 The World Bank (WB) has approved $165 million to help Bangladesh provide relief to Rohingya refugees in the country, the bank said in a statement.

"The grant will help Bangladesh provide basic services and build disaster and social resilience for the Rohingya who have fled violence in Myanmar," the statement said.

Noting that Rohingya outnumbered more than threefold the local residents in the Teknaf and Ukhia Upazila, the bank said the fund will be used in building a water supply system comprising of community standpoints, rainwater harvesting, and piped water supply systems as well as improve sanitation facilities.

"The influx has placed enormous pressure on local infrastructure, services and public resources. […] Through our existing and new projects, we are helping the local population," said Dandan Chen, the World Bank's acting country director for Bangladesh and Bhutan.

"More than half of the Rohingya population are women and girls and before coming to Bangladesh they were exposed to gender-based violence and now are at risk," World Bank Team Leader for the project Swarna Kazi said.

The grant is the third in a series of planned financings of approximately half a billion dollars announced by the World Bank in June 2018.

In a report, UN investigators said such violations may have constituted crimes against humanity and genocidal intent.