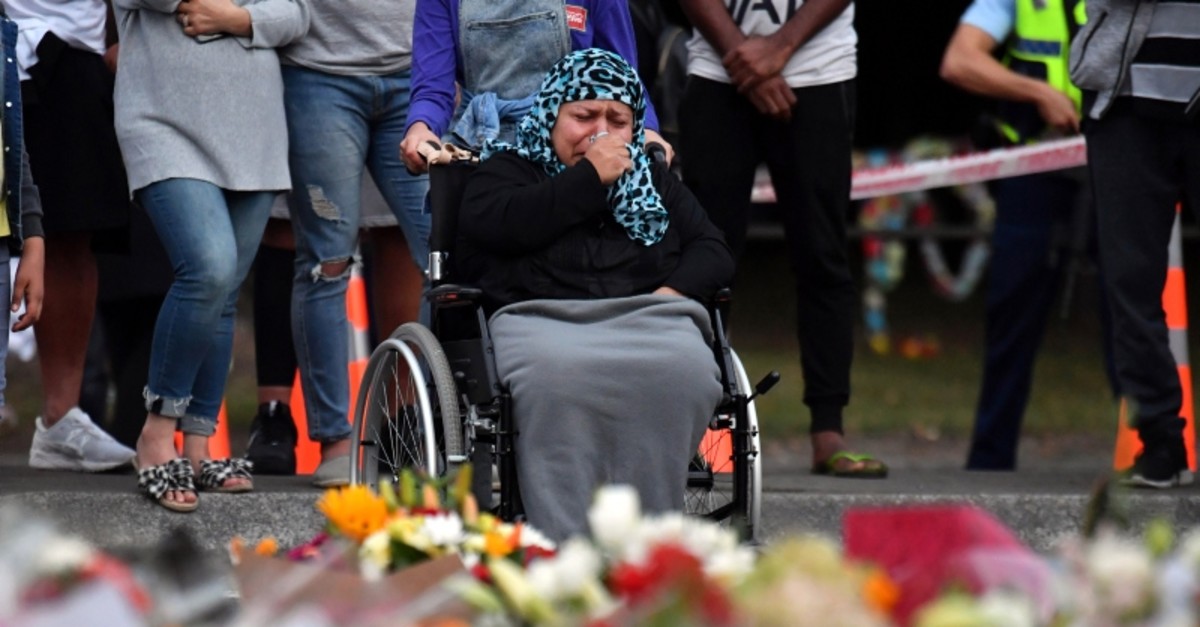 The white nationalist terrorist who killed 50 Muslim worshipers at two mosques in New Zealand failed to locate the entrance to the Linwood Mosque, which allowed most worshipers to escape, a survivor said.

Brenton Tarrant could not find the main door of the mosque, where around 100 people had started to attend the Friday prayers, Mohammed Akheel Uddin, who is one of the survivors of the terrorist attack, told the website Stuff.com.

Uddin said he told worshipers to get on the floor after realizing something was going on.

"I called the people to get inside the ladies' section. It's a safe place, you can lock it from inside. Then I saw (Tarrant). He was 6 to 8 feet in front of me,'' he said.

Seven people were killed by Tarrant in Linwood Mosque but the number would have been much higher if the terrorist had been able to use the right entrance.

A total of 50 people were killed in Linwood and Al Noor Mosques in the terrorist attack, which shook New Zealand on Friday.

Prime Minister Jacinda Ardern, who expressed a determined stance against the ruthless attack and stands by the country's Muslim community, announced that the gun laws will change and the perpetrator will face justice.