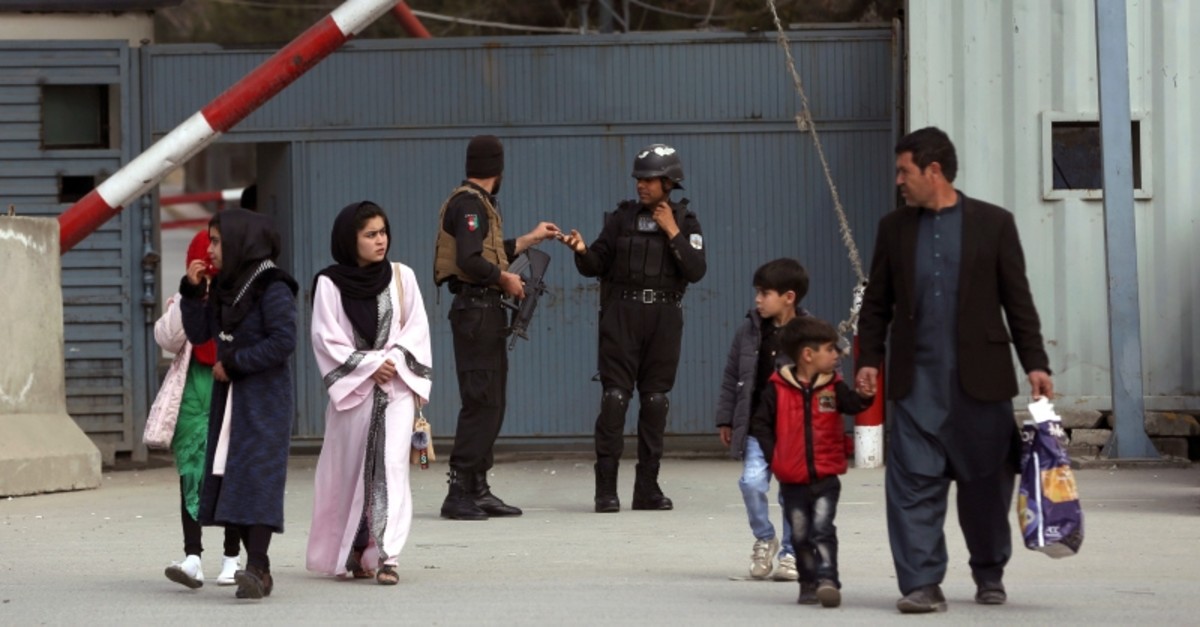 A string of explosions struck near a Shiite shrine and cemetery in Kabul as people gathered there on Thursday morning to mark the holiday of Nevruz, a festival marking the arrival of spring, leaving at six dead and 23 wounded, Afghan officials said.

The police's initial investigation indicated that three explosive devises had been remotely detonated, setting off the successive blasts, according to the Interior Ministry's spokesman Nasrat Rahim.

Daesh terror group claimed responsibility for the explosions, the group's news agency AMAQ said on Thursday without providing evidence of its claim.

A Daesh affiliate that has taken root in Afghanistan has targeted the country's minority Shiite Muslims on numerous occasions in the past.

In a message to French Press Agency (AFP), the Taliban denied responsibility for the attack, which police said had been caused by three remote-controlled mines — one placed in the washroom of a mosque, one behind a hospital and one in an electricity meter.

Kabul's Emergency Services director Mohammad Asim said two children were among the wounded in the blasts. The extent of their injuries was not immediately known.

"As we celebrate this auspicious day to bind us together our fellow citizens witnessed another devastating day in #Kabul," President Ashraf Ghani wrote on Twitter.

"We lost peaceful citizens to a coward enemy that knows no bounds."

Shiite worshippers had gathered at the Karti Sakhi shrine in the Afghan capital's western neighborhood when the blasts took place. The neighborhood is mostly populated by Shiites. The tradition at the shrine is to hoist green flags and honor the dead at the cemetery by placing food at the gravesides.

Wary Afghans had been warned by authorities of violence ahead of the Nevruz celebrations. The holiday, dating back to at least 1700 B.C. and incorporating ancient Zoroastrian traditions, is the most important event in the Iranian calendar and is widely celebrated across the territories of the old Persian empire, from the Mideast to Central Asia.