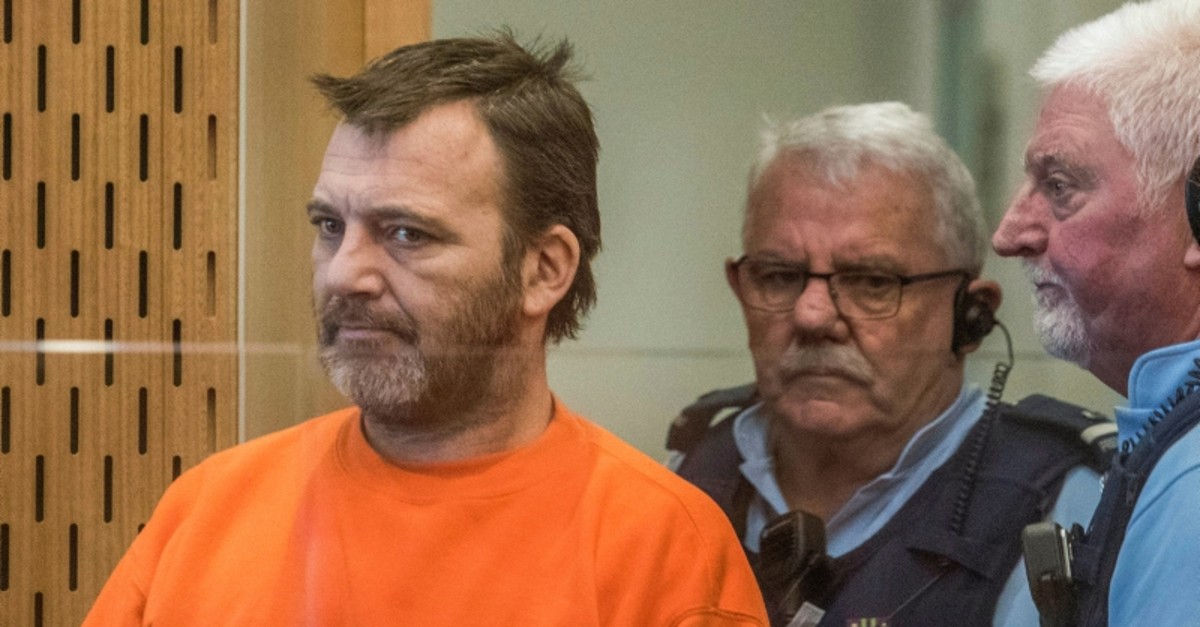 A Christchurch businessman who shared a video of worshippers being slaughtered at a New Zealand mosque was sentenced on Tuesday to 21 months in prison.

Philip Arps had earlier pleaded guilty to two counts of distributing the video, which was livestreamed on Facebook by a gunman on March 15 as he began killing 51 people at two mosques.

Christchurch District Court Judge Stephen O'Driscoll said that when questioned about the video, Arps had described it as "awesome" and had shown no empathy toward the victims.

"Your offending glorifies and encourages the mass murder carried out under the pretext of religious and racial hatred," the judge said.

O'Driscoll said Arps had sent the video to 30 associates. The judge said Arps also asked somebody to insert crosshairs and include a kill count in order to create an internet meme, although there was no evidence he'd shared the meme.

Under New Zealand laws aimed at preventing the distribution of objectionable material, Arps faced up to 14 years imprisonment on each count.

In other cases, at least five other people were also charged with illegally sharing the shooting video. An 18-year-old was jailed in March while the others weren't kept in custody. The teen is accused of sharing the video and an image of the Al Noor mosque with the words "target acquired." He is next due to appear in court on July 31.

The judge said Arps had argued he had a right to distribute the video under the banner of freedom to pursue his political beliefs.

Arps' lawyer Anselm Williams told the judge that Arps should not be sent to prison.

"It's my submission that this court needs to be very careful to sentence Mr. Arps based on what it is that he has actually done, and what he accepts he has done, not on the basis of the views that he holds," Williams said.

After the hearing, Williams said Arps had filed an appeal against his sentence at the High Court, but declined to comment further.

Australian Brenton Tarrant, 28, last week pleaded not guilty to 51 counts of murder, 40 counts of attempted murder and one count of terrorism in the mosque shooting case. His trial has been scheduled for next May.