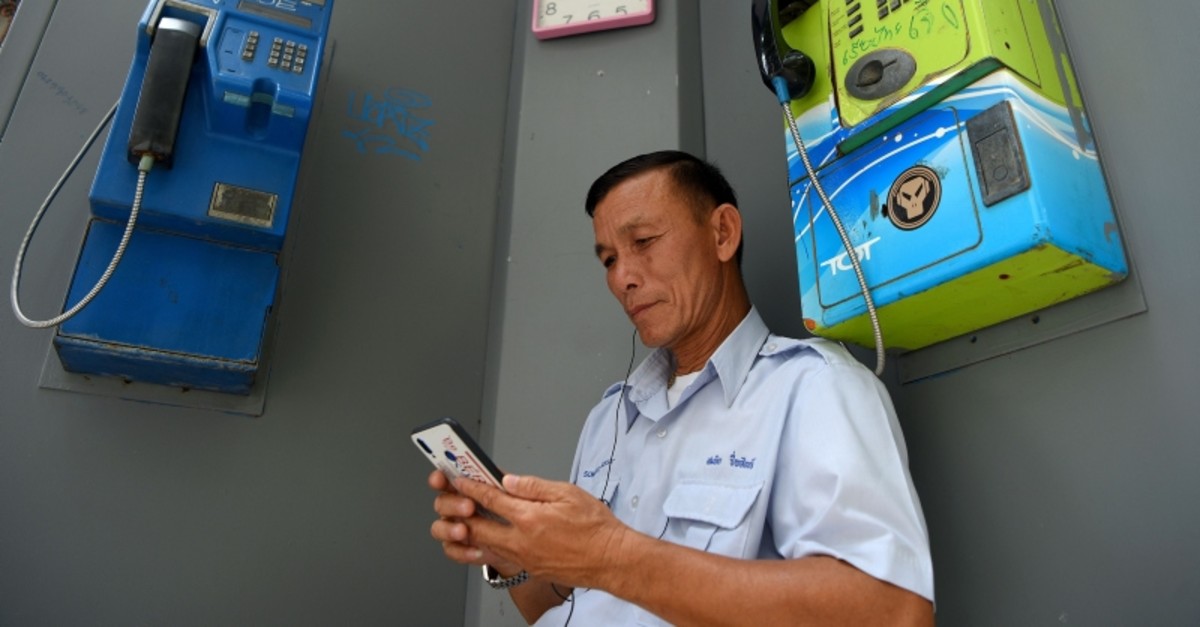 An order for mobile phone users in Thailand's restive south to submit a photo of themselves for facial recognition purposes is causing uproar from opponents who see it as further curtailing the rights of the Muslim-majority population.

A bitter conflict in Thailand's Muslim-majority south, rooted in historical distrust between Malay Muslims and Thai Buddhists, has killed over 6,000 people and injured around 10,800 since January 2004.

Telecoms companies are requiring all users of the region's 1.5 million mobile numbers to submit a photo of themselves for facial recognition purposes following orders from the army — a move that is drawing anger from rights groups as the deadline to register photos nears.

A military spokesman defended the move Wednesday, saying it was necessary to identify perpetrators who use mobile phone reception to set off home-made bombs.

"In cases where the attacker uses a SIM card to detonate a bomb, we can trace the perpetrator," said Colonel Watcharakorn Onngon, deputy southern army spokesman.

Registration ends on Oct. 31, and anyone who fails to submit their photo in the three southern provinces and four districts in neighboring Songkhla province will have their mobile reception cut off, he said.

Junta leader-turned-premier Prayut Chan-O-Cha on Tuesday also said the scheme provides "evidence" about who the real owner of each SIM card is.

"People in the south are not complaining... they know it truly helps reduce violence," he said.

The Muslim-majority south and rights groups have long accused the Thai state of heavy-handed sweeps of the Malay-Muslim populations, raising tensions in communities who feel targeted in their homes.

"The risks of racial discrimination may erode public trust in policing the region," it said.

While the rest of Thailand is not subjected to the same requirement of submitting photos, Watcharakorn said people with unregistered SIMs traveling to the three provinces will have no cell access.