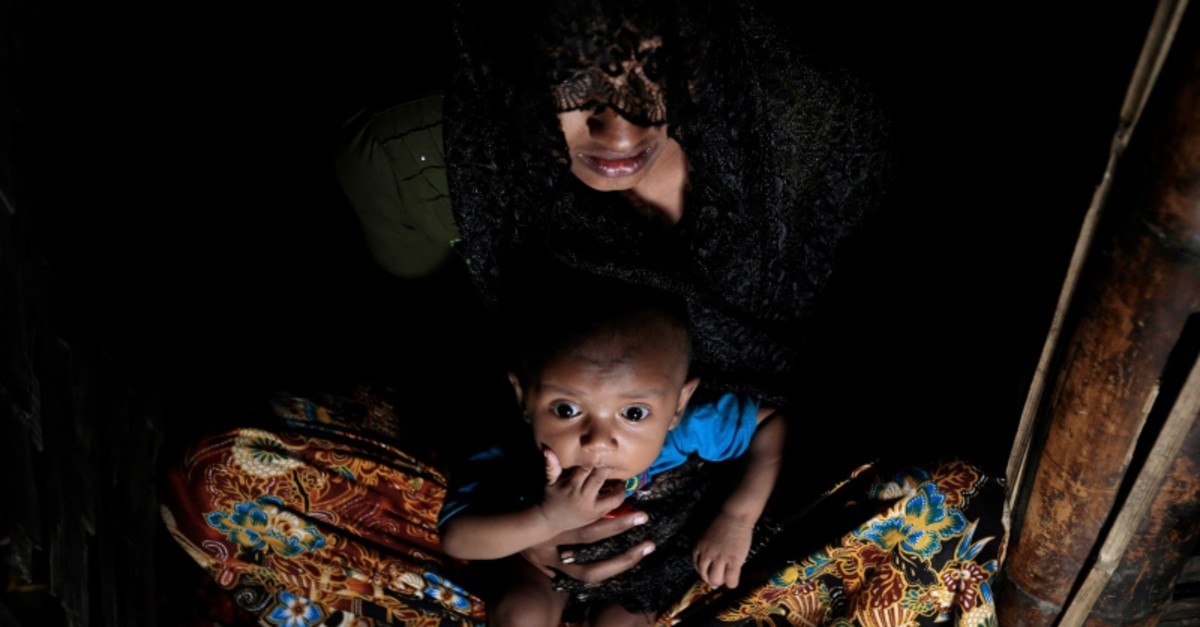 Speaking at the the 41st session of the U.N. Human Rights Council, Kate Gilmore, U.N. deputy high commissioner for human rights, said the Myanmar government should provide the necessary environment for the return of Rohingya.

"The conditions conducive for refugee return simply do not yet exist and the implementation of programs under the Memorandum of Understanding have been tightly constrained," she said.

Gilmore also said more than 730,000 people have been living in "desperate humanitarian conditions" in Bangladesh as a refugee, adding, "the situation of the estimated 126,000 Rohingya, mostly IDPs [internally displaced people], who live in central Rakhine is of equal concern."

She also urged the Myanmar government to "ensure that the grave crimes that have been committed against the Rohingya, and now the ethnic Rakhine community, are properly, transparently, impartially and fully investigated and that those who are responsible for such crimes are held accountable according to the rule of law."

"The Government of Myanmar can and must take urgent steps to reverse this situation and to end the statelessness of the Rohingya. They must establish a credible process for recognition of their citizenship status and the conditions conducive for the return of all refugees and IDPs to their places of origin in compliance with international law," she said.

According to Amnesty International, more than 750,000 Rohingya refugees, mostly women and children, have fled Myanmar and crossed into Bangladesh after Myanmar forces launched a crackdown on the minority Muslim community in August 2017, extending the figure of the persecuted people here more than 1.1 million.

More than 34,000 Rohingya were also thrown into fires, while over 114,000 others were beaten, said the report, titled "Forced Migration of Rohingya: The Untold Experience".