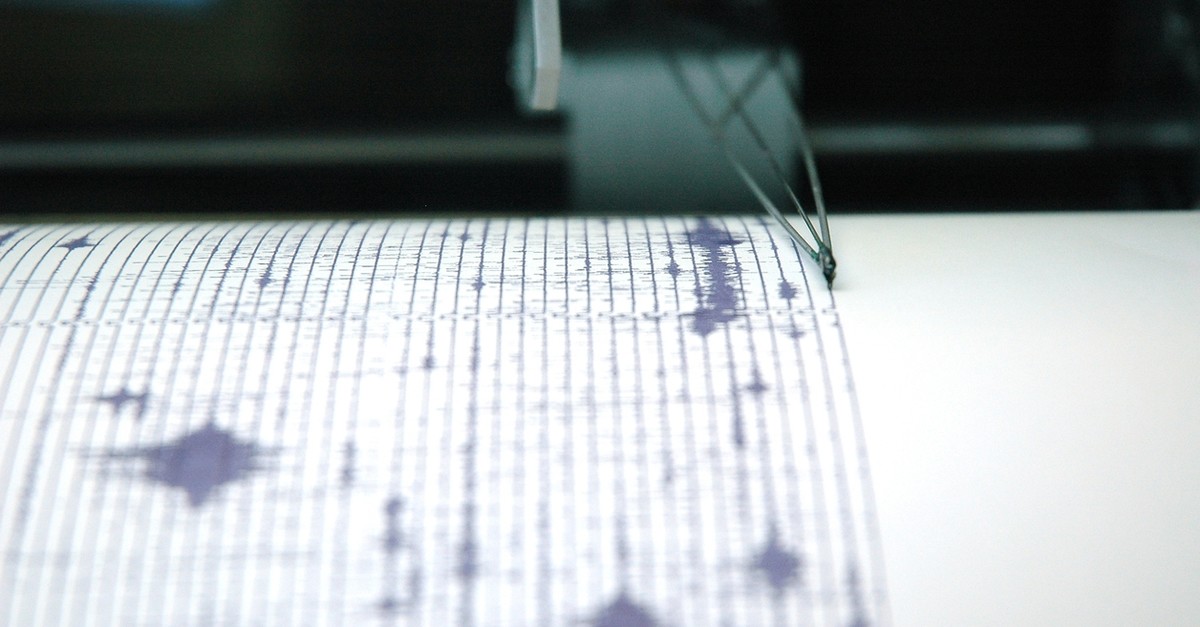 A strong, shallow earthquake struck eastern Indonesia on Sunday, damaging some homes and causing panicked residents to flee to temporary shelters. There were no immediate reports of casualties, and authorities said there was no threat of a tsunami.

The U.S. Geological Survey said the magnitude 7.3 quake was centered 166 kilometers (103 miles) southeast of Ternate, the capital of North Maluku province, at a depth of just 10 kilometers (6 miles). Shallow quakes tend to cause more damage than deeper ones.

Indonesia's national disaster agency said the land-based earthquake didn't have any potential to cause a tsunami.

Still, many people ran to higher ground, and TV footage showed people screaming while running out of a shopping mall in Ternate.

Rahmat Triyono, the head of Indonesia's earthquake and tsunami center, said the quake was followed by several smaller aftershocks. The initial quake and aftershocks were also felt in some parts of North Sulawesi province, but there were no immediate reports of injuries or damage there.

Ikhsan Subur, a local disaster agency official in Labuha, the town closest to the quake's epicenter, said several hundred people who were afraid of aftershocks fled to take shelter in government offices and mosques.

He said a police dormitory and several houses of villagers in South Halmahera district, near the epicenter, were damaged.

The disaster agency released photos of some moderately cracked ground and a damaged house of a village police chief in South Halmahera.

No injuries were immediately reported, and authorities were assessing the overall damage.

With a population of around 1 million, North Maluku is one of Indonesia's least populous provinces.

Indonesia, home to more than 260 million people, is prone to earthquakes and volcanic eruptions due to its location along the Pacific "Ring of Fire." A powerful Indian Ocean quake and tsunami in 2004 killed a total of 230,000 people in a dozen countries, most of them in Indonesia.