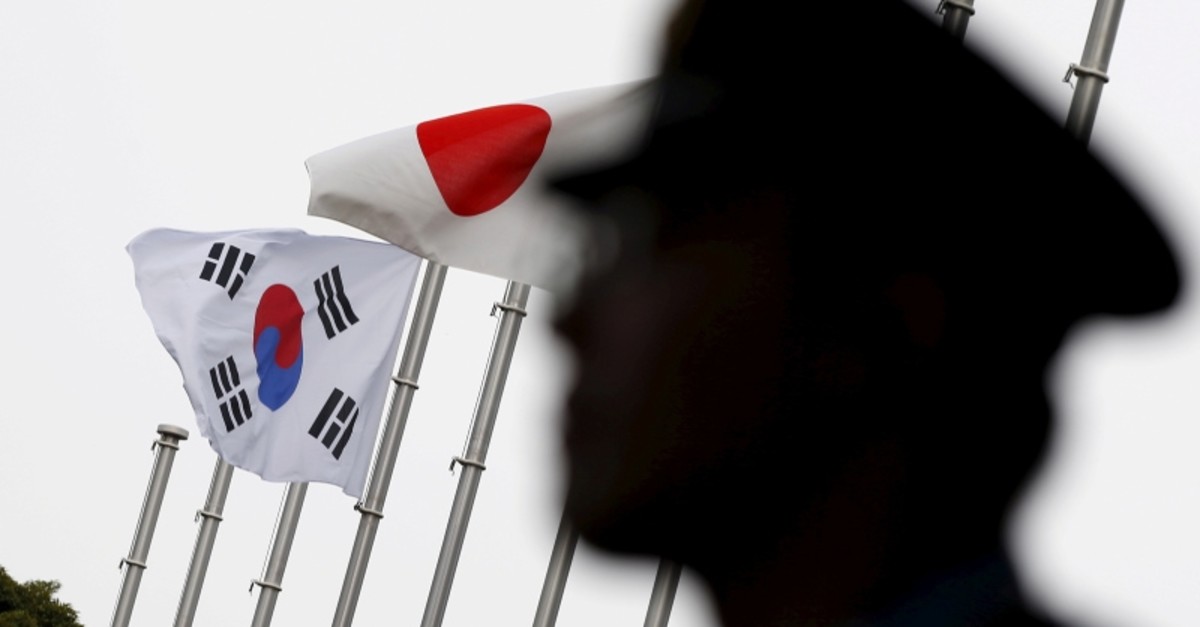 An elderly South Korean man died on Friday after setting himself on fire outside the Japanese embassy in Seoul as a bitter diplomatic dispute over wartime forced labor compensation took a fatal turn.

The row has seen Tokyo restrict exports of chemicals vital to Seoul's world-leading chip and smartphone industry in an escalation of a decades-long dispute over Japanese forced labor during World War II.

The man in his 70s started a fire inside his vehicle parked in front of the embassy building and later died after being treated in hospital, authorities said, adding around 20 disposable gas canisters were also found in this car.

The late man spoke to an acquaintance on the phone while driving to the Japanese Embassy from his home this morning and told the person that he is "setting fire" because of "his hostility against Japan", a police officer at Seoul's Jongno Police Station told AFP.

"His family members have also told us that his father-in-law was one of the victims of Japan's wartime slavery."

His suicide came as Japan's foreign minister summoned the South Korean ambassador in Tokyo over the dispute which analysts say could batter the global tech market.

Japan says the issue was resolved under an agreement signed after relations with South Korea were normalized, which included a package of loans.

The foreign ministry also warned it would take unspecified "necessary measures" over the issue.

To Kono's remarks, Seoul's foreign ministry insisted Tokyo should "make efforts to heal the pain and wounds" of the Korean victims for the dispute to be "truly resolved". 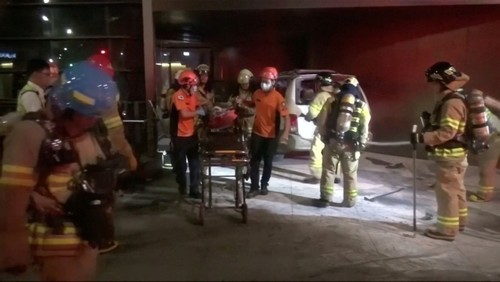 Tokyo had asked South Korea to hold an arbitration meeting by Thursday on the issue.

On Friday, Kono summoned the South Korean Ambassador to Japan saying it was "deeply regrettable" that the deadline had passed.

"We strongly demand the South Korean government to immediately take corrective measures," Kono said in a visibly tense meeting with the envoy.

Kono also slammed Seoul as "extremely rude" for continuing to suggest a joint compensation fund for forced labor victims be set up voluntarily by Japanese and South Korean firms.

Early this month, Japan announced restrictions on the export of several chemicals to South Korea that are key to the chip and smartphone industries.

The move triggered anger in Seoul, but also raised international concern about the effect on the global tech supply chain and the possibility of price hikes for consumers.

Tokyo says the move was made necessary by a "loss of trust" in relations with Seoul, but also accuses South Korea of improperly handling exports of sensitive materials from Japan.

Seoul has threatened to take the issue to the World Trade Organization and also urged Washington to intervene.

Relations between the American allies have long been strained over issues related to Tokyo's brutal 1910-45 colonial rule of the Korean peninsula.

But the recent court rulings and Japan's export restrictions have seen relations sink to their lowest point in years.