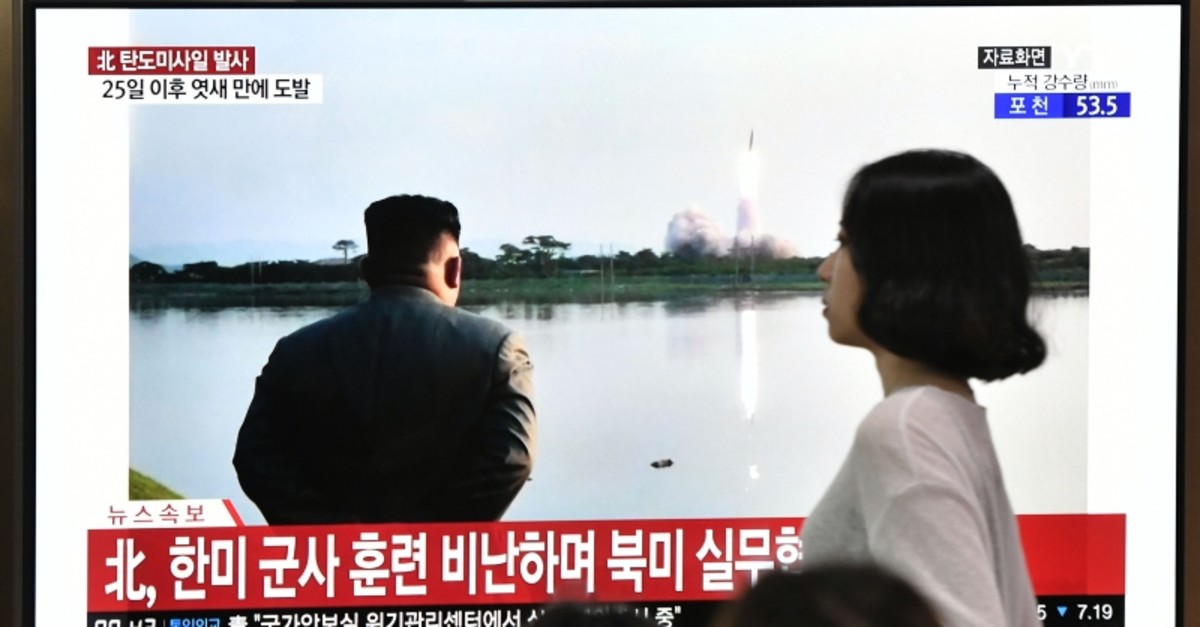 U.N. Secretary-General Antonio Guterres believed the missile launches were "just another reminder of the importance of restarting talks on the denuclearization of the Korean Peninsula," U.N. spokesman Stephane Dujarric told reporters.