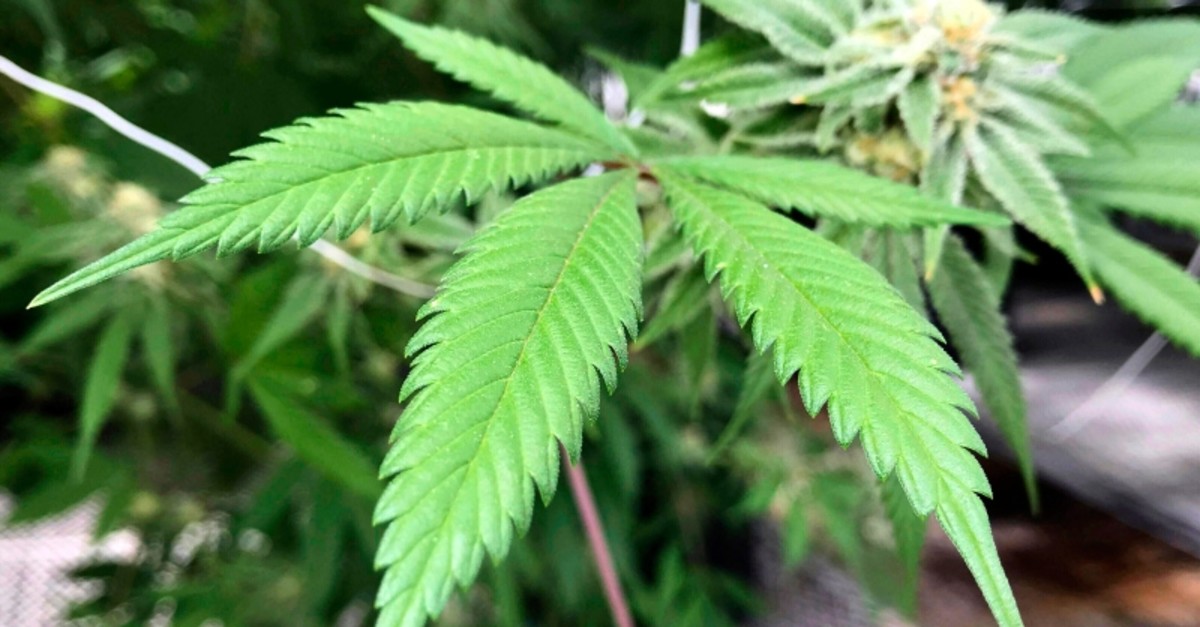 Australia's capital has become the first part of the country to legalize recreational marijuana for personal use.

The Australian Capital Territory Legislative Assembly voted on Wednesday to legalize possession by adults of up to 50 grams (1.8 ounces) of dried marijuana and cultivation of two marijuana plants beginning Jan. 31.

The assembly is the local government of Canberra, the national capital with a population of 400,000.

Possession of small amounts of marijuana has been decriminalized throughout Australia, but the Australian Capital Territory is the first of Australia's eight states and territories to take the next step of legalizing possession and cultivation.

Medical marijuana has been available in Australia to patients with doctors' prescriptions since 2017.