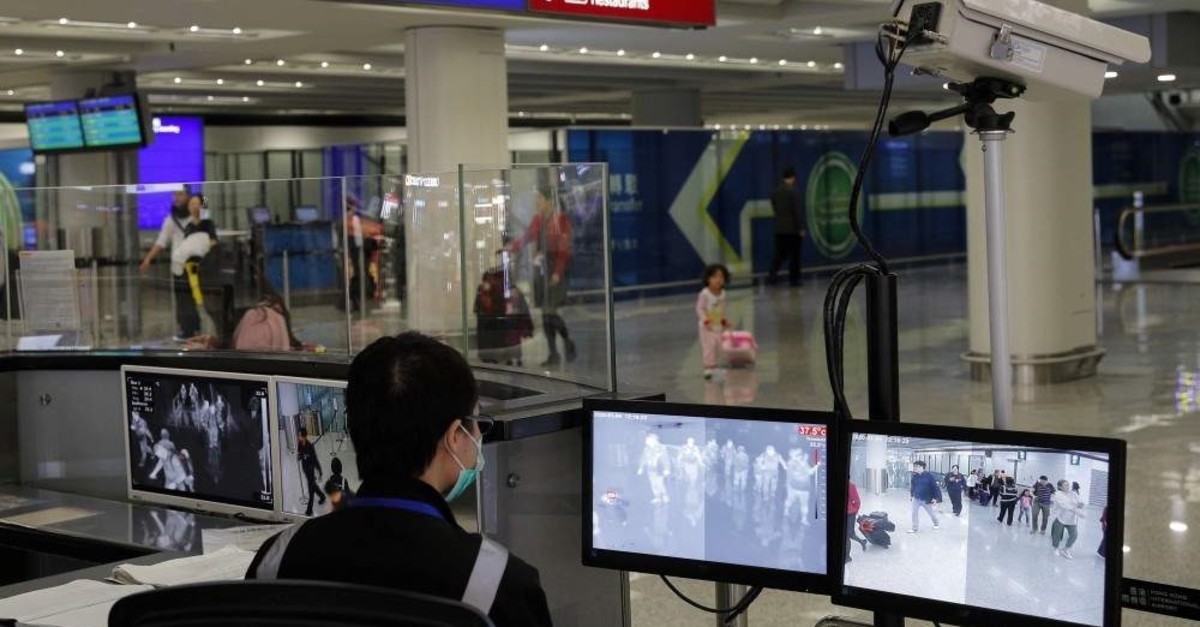 A preliminary investigation into viral pneumonia illnesses sickening dozens of people in and around China has identified the possible cause as a new type of coronavirus, state media said Thursday.

Chinese health authorities did not immediately confirm the report from state broadcaster CCTV. Lead scientist Xu Jianguo also told the official Xinhua news agency that experts had "preliminarily determined" a new type of coronavirus was behind the outbreak, first confirmed on December 31 in Wuhan, a central Chinese city with a population of over 11 million.

Coronaviruses are spread through coughing or sneezing or by touching an infected person. Some cause the common cold and others can lead to more severe respiratory diseases, such as Sudden Acute Respiratory Syndrome (SARS) and Middle East Respiratory Syndrome (MERS). Such viruses are common in people but more exotic versions from bats, camels and other animals have caused severe illness.

The novel coronavirus is different from those that have previously been identified, CCTV said. Health authorities ruled out SARS and MERS as possible causes over the weekend.

As of Sunday, the Wuhan Municipal Health Commission said 59 people in the central Chinese city were being treated for the respiratory illness. Seven were in critical condition, while the rest were stable. Eight patients were discharged Wednesday, Xinhua reported. They had not exhibited any pneumonia symptoms for several days. All received treatment in quarantine.

Chinese researchers used a sample from one patient to conduct gene sequencing of the virus, said Gauden Galea, a World Health Organization (WHO) representative to China. “Preliminary identification of a novel virus in a short period of time is a notable achievement,” Galea said in a statement, adding that it “demonstrates China's increased capacity to manage new outbreaks.”

Possible cases of the same illness have been reported in Hong Kong, South Korea and Taiwan involving recent travelers to Wuhan. Since the end of 2019, Hong Kong public hospitals have reported 38 patients who presented with fever, respiratory infection or pneumonia symptoms after recent visits to Wuhan. Twenty-one of those patients have since been discharged, Hong Kong's Hospital Authority said Wednesday. No serious cases have been found to be related to those in Wuhan, said Hong Kong health chief Sophia Chan. Hospitals have raised their alert level to "serious" and stepped up detection measures -- including temperature checkpoints for inbound travelers. City residents worried about the outbreak have rushed to buy face masks from local pharmacies, with many selling out earlier this week. Inbound trains and flights from the mainland are undergoing extra cleaning and disinfection, authorities said. Additional thermal imaging systems have been set up at the city's airport, while inbound high-speed rail passengers from the mainland face checks by hand-held infrared thermometers.

None of the Hong Kong patients had visited the seafood market in Wuhan where some of the mainland Chinese patients worked. The South China Seafood City food market will be suspended and investigated, Wuhan's health commission said.

A Chinese woman who works for a South Korean company was diagnosed Tuesday with pneumonia, according to the Korea Centers of Disease Control and Prevention said. Meanwhile, Taiwan authorities said Wednesday that they were quarantining a patient who fell ill with flu symptoms on Jan. 6, more than two weeks after the individual returned from a trip to Wuhan. The outbreak comes just a few weeks before China's busiest annual travel period when millions of people take buses, trains and planes for Lunar New Year.

The new illnesses had raised fears of a recurrence of SARS. The disease first infected people in southern China in late 2002, and spread to more than two dozen countries. More than 8,000 people were sickened and nearly 800 died, but no cases have been reported since 2004. Another coronavirus causes MERS, which started in Jordan and Saudi Arabia in 2012 and spread into about two dozen other countries. About 2,500 lab-confirmed cases have been reported, including more than 800 deaths, with cases continuing to be seen in recent years.

On Wednesday, the U.S. Centers for Disease Control and Prevention (CDC) put out a health alert advising physicians who treat patients with pneumonia-like illnesses to consider a possible link to the Chinese outbreak and to wear masks and take other precautions in treating patients who recently traveled to Wuhan. The CDC this week also advised U.S. travelers going to Wuhan to avoid animals and sick people and wash their hands often.

Coronaviruses are a large family of viruses that was first identified in humans in the mid-1960s. Some are a cause of the common cold, while others found in bats, camels and other animals have evolved into more severe illnesses, such as SARS and MERS. The family derives its name from the Latin word “corona,” meaning a halo or crown, which the viruses resemble when viewed under an electron microscope. Common symptoms include a runny nose, headache, cough and fever. Shortness of breath, chills and body aches are associated with more dangerous kinds of coronavirus, according to the CDC.