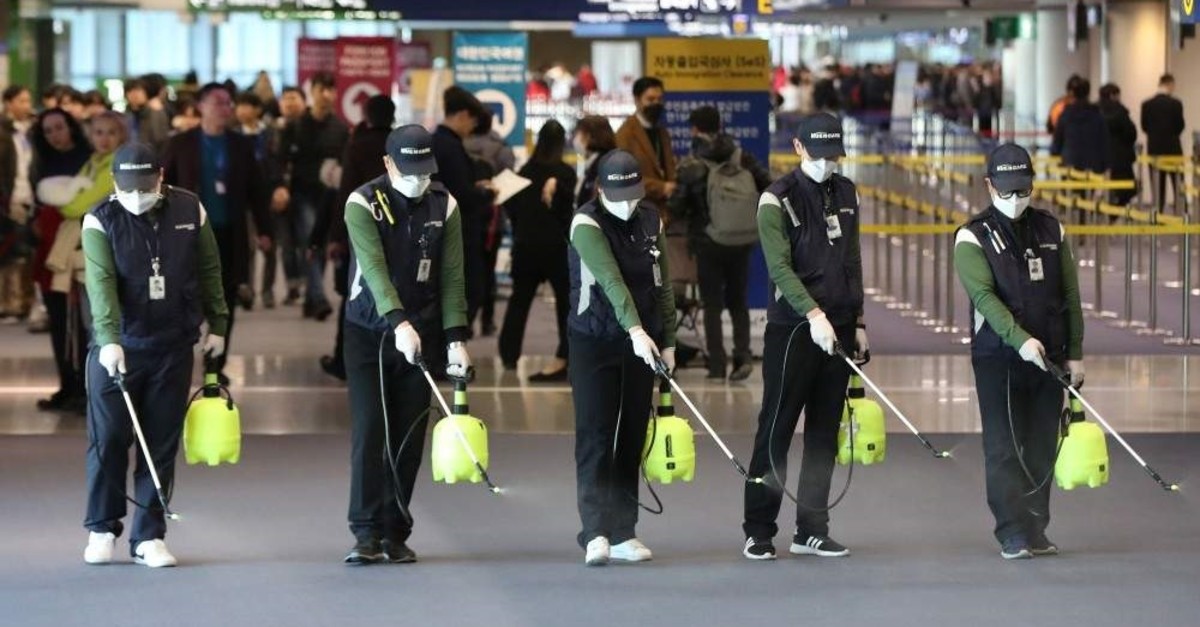 China has confirmed human-to-human transmission in the outbreak of a new SARS-like virus as the number of cases soared and authorities said Tuesday at least six people have died. The news came as the World Health Organization (WHO) said it would consider declaring an international public health emergency over the outbreak.

The coronavirus, which has spread to three other Asian countries and infected more than 300 people in China, has caused alarm because of its genetic similarities to Severe Acute Respiratory Syndrome (SARS), which killed nearly 650 people across mainland China and Hong Kong in 2002-2003. The virus, which appeared in the central Chinese city of Wuhan, has been reported in Thailand, Japan and South Korea, raising concerns about its spread through international air travel. Australia on Tuesday said it would screen passengers on flights from Wuhan amid rising concerns that the virus will spread globally as Chinese travelers take flights abroad for the Lunar New Year holiday starting this week. Several other countries including the U.S. have also increased screening measures. South Korean budget airline T'way Air postponed Tuesday's scheduled launch of a new route to the Chinese city of Wuhan because of rising concern over the spread of the new coronavirus.

The WHO said a key emergency committee would meet Wednesday to determine whether to declare an international public health emergency. The agency has only used the rare label a handful of times, including during the H1N1, or swine flu, pandemic of 2009 and the Ebola epidemic that devastated parts of West Africa from 2014 to 2016.