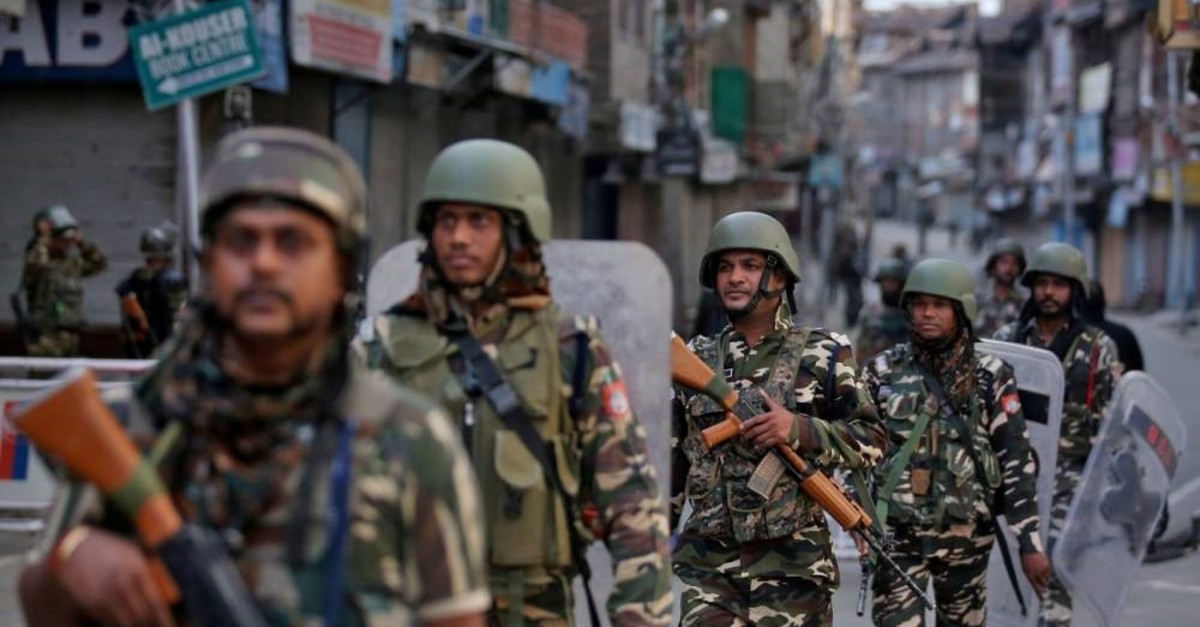 The United Nations urged India to fully respect human rights in the disputed Kashmir region and stressed a dialogue between Pakistan and India to resolve the decadeslong dispute.

U.N. chief Antonio Guterres began a four-day visit to Islamabad on Sunday by underlining his fears about tensions between the South Asian nuclear-armed neighbors. Addressing a conference on climate change in the capital Islamabad, aired by state-run Pakistan Television, Guterres said he has always advocated the need for an "enhanced dialogue" between India and Pakistan and for that he offered his good office more than once.

Recalling the U.N. Human Rights Commission reports on Kashmir, he said the two reports played "a very important role in clarifying the situation" in Indian-administered Kashmir. "So our strong commitment is clear – human rights must be respected everywhere in the world, but also there," he added.

India and Pakistan have thorny relations and have fought three wars, two of them over the disputed Kashmir region. With India and Pakistan hurling accusations at each other, Kashmir appears to be a battleground between the two neighbors. As India claims to work toward eradicating alleged "Pakistan-sponsored terrorism" in the region, Pakistan accuses India of occupation and torture.

Tensions have run high since a decision by India in August to strip the region of Kashmir of its special autonomous status, a move that angered Pakistan. On Aug. 5, India revoked Articles 370 and 35A, used to grant Jammu and Kashmir special semi-autonomous status, separate from the central Indian government. With the articles revoked, Jammu and Kashmir will no longer have its own constitution and will have to abide by Indian laws and the Constitution of India. The announcement came less than three months into Indian Prime Minister Narendra Modi's re-election in May. Pakistan reacted by downgrading diplomatic relations with India, suspending bilateral trade and cross-border transport services.