Turkey to finish prototype of first domestically made car 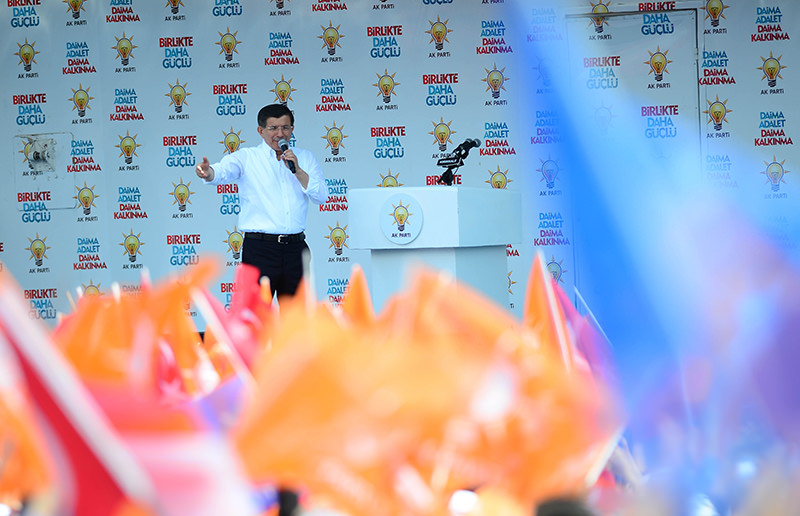 "All preparations have been finalized and we will sign the papers this week," he told an election rally of his Justice and Development (AK Party) in central Kırıkkale province on Monday.

The prime minister said the first batch of vehicles will begin to be produced in 2016.

Davutoğlu recalled that a Turkish-made fighter jet is under construction in Istanbul, in a project called 'A Turk in the sky' that he had presented last week.

"Once, Turkey had to import even a single bullet. Now it is a country that can produce its own fighter jet," he said.

During last week's presentation, Davutoğlu said his government will realize previously abandoned plans to build the country's first domestically designed jet plane -- Dornier 328 and 628 model airliners -- adding that jets wholly designed and built by Turkish engineers would be flying as soon as 2019.

The planes will not only be used as passenger airliners but also as military transport aircraft, VIP planes and air ambulances, he said.

His remarks came after the country's latest and 55th airport, located in southeastern province of Hakkari, was inaugurated on Tuesday. This followed the unveiling of Turkey's first airport to be built on an artificial island off the Black Sea coast on Friday.