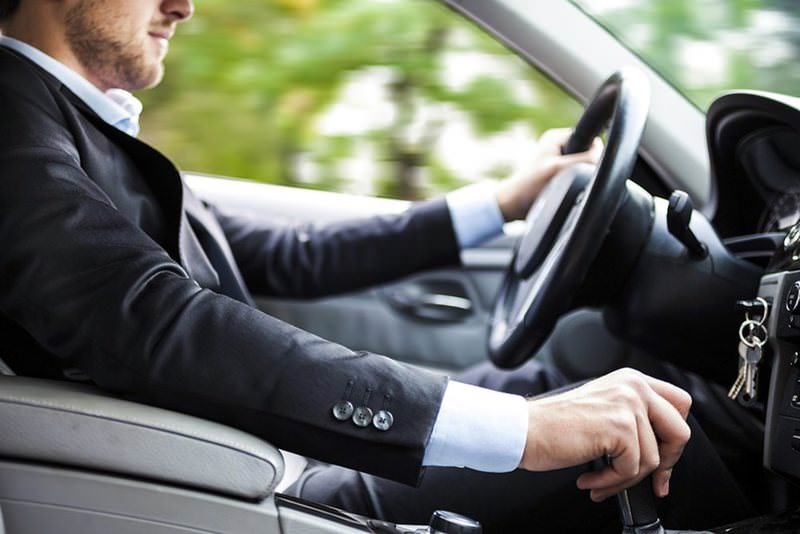 As the expectation for a price hike in the automotive sector increased due to currency fluctuations, the industry experienced its best month in sales since the global economic crisis hit in 2008

The best month for the Turkish automotive industry since the global economic crisis hit in 2008 was this August. The industry achieved an 8 percent increase in exports, reaching $1.4 billion compared to the same month of the previous year. The main reason behind the increase has been the expectation of a price hike in the sector due to currency fluctuations.

The Uludağ Automotive Industry Exporters Association (OİB) announced data for August regarding the automotive industry. August was the best month for automotive exporters, and the sector topped five other sectors with the highest export figures.

The Turkish Automotive industry achieved double-digit figures in the growth of private cars and motor vehicles suitable for carrying goods; however, in the first eight months of the year, a loss of $2.1 billion occurred due to currency fluctuations, and sales decreased by 10 percent, dropping to $13.5 billion.

The automotive sector grew by 40 percent in the first half of the year compared to the same period of last year, but sector representatives expect prices to go up due to currency depreciation, which may cause a drop in sales. The Turkish lira has followed a downward trend against the dollar since the beginning of the year by losing almost 22 percent of its value. Since Turkey has been an importer of cars, this currency loss is expected to push the prices up.

Despite August being considered a holiday for production, exports were not dramatically interrupted. The Chairman of the Board of Directors of the OİB, Orhan Sabuncu, noted they witnessed increases in six of the countries they export to out of eight. "When E.U. countries are considered, 10 percent growth in this region was anticipated, and we believe the increase trend will continue through the next term," added Sabuncu.