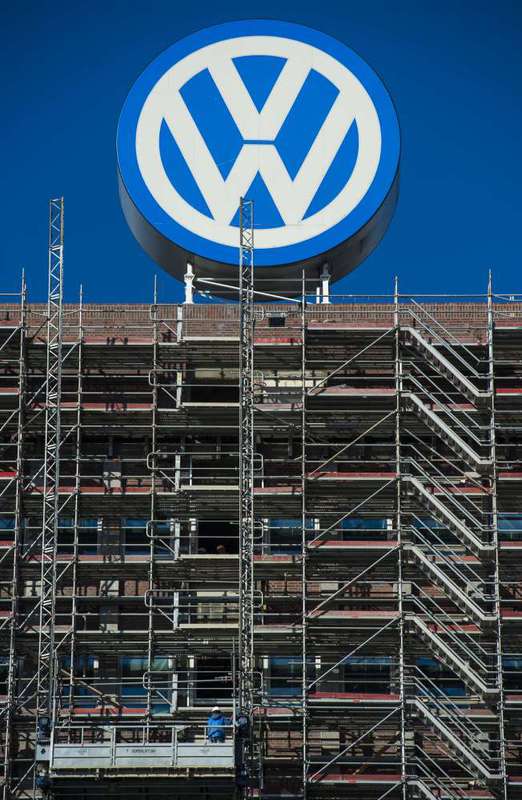 by Oct 10, 2015 12:00 am
Volkswagen has offered in an action plan to replace parts of 3.6 million diesel engines of cars and vans in Europe, a German Transport Ministry spokesman in Berlin said Friday. Volkswagen Group filed a confidential plan this week with Germany's transportation safety agency, the Bundeskraftfahrtamt, on how it aims to fix millions of EA 189 diesel engines in VW-brand, Audi, Skoda and Seat vehicles. Spokesman Martin Susteck said Volkswagen believed a software fix would suffice for 1.2- and 2-litre versions of the engine. "As for the 1.6-litre version, with great certainty a major technical adaptation will be required," said Susteck. The agency was examining VW's submissions and would make an "independent" decision on what compliance order Volkswagen would receive and how much time it would be given.

He said the government's data showed there were 3.6 million of the 1.6-litre diesels in Europe which would need the free change of hardware. He did not say how many diesels there were in the two sizes where Volkswagen proposes a software update only. Volkswagen says engines of 11 million cars worldwide made from 2009 to this year, including 500,000 in the United States where emissions standards are strictest, contained software to defeat regulatory measurements of dangerous substances in their exhaust. Under EU law, the German agency is responsible for the legal compliance of German-manufactured cars in the 28 EU nations. Susteck said the German government had no stance on calls for Volkswagen to buy back affected cars from disgruntled owners.
RELATED TOPICS