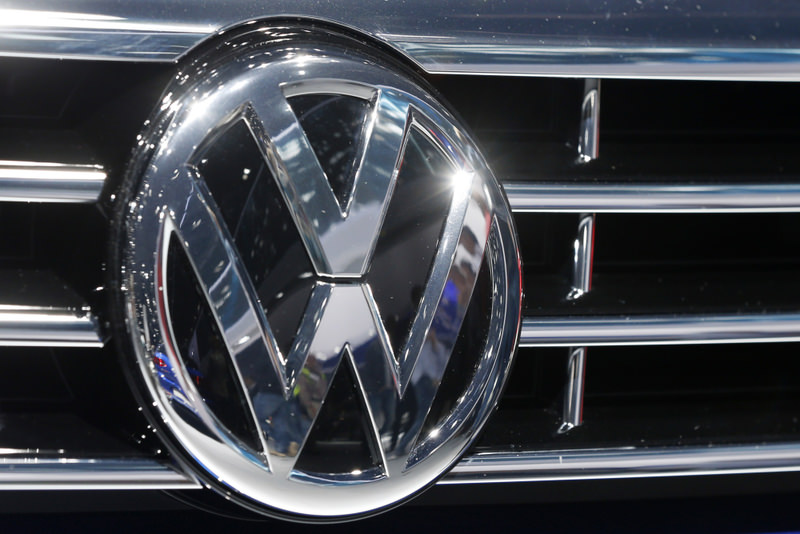 Publishing rights for the as-yet-untitled book sold earlier this month for six figures to the Norton publishing house, Marly Rusoff said. The book is expected to investigate how a "more, better, faster" ethos fueled one of the greatest frauds in corporate history. DiCaprio, producer and star of "The Wolf of Wall Street" through his Appian Way production company, is also one of Hollywood's leading environmental campaigners. No stars or directors are attached to the movie at this stage.

Meanwhile, Volkswagen's flagship brand will switch to new diesel emissions control technology in Europe and North America as well as cut a billion euros ($1.1 billion) in annual investment spending, according to AP. VW brand head Herbert Diess made the announcement yesterday as the company struggles to overcome a scandal over the fact that some of its cars are equipped with computer software that let them evade U.S. emissions tests. Diess said the company would change its diesel technology in Europe and North America and install systems that that use a mixture of the chemical substance urea and water to reduce diesel emissions. He said that change would come "as soon as possible." He said the company would extend its low-cost manufacturing techniques and reduce spending on investments.

The company also plans to turn the next version of its large Phaeton luxury sedan into an electric-only vehicle to demonstrate the company's technological competence.

Volkswagen AG, which has other brands including Audi and Skoda, is facing a crisis after U.S. authorities said it evaded emissions checks on 482,000 vehicles. The company has set aside 6.5 billion euros ($7.3 billion) to cover the costs of recalls and fines. But analysts say the costs in terms of fines and lost sales will likely be considerably higher. Earlier, the governor of Germany's Lower Saxony state, which holds a minority stake in Volkswagen, said the automaker should have admitted earlier that it manipulated emissions data in diesel vehicles.

VW acknowledged the deception to U.S. regulators on Sept. 3, more than a year after researchers published a study showing the real-world emissions of two VW models were far higher than allowed.