Volkswagen may offer discounts to those who turn in cars 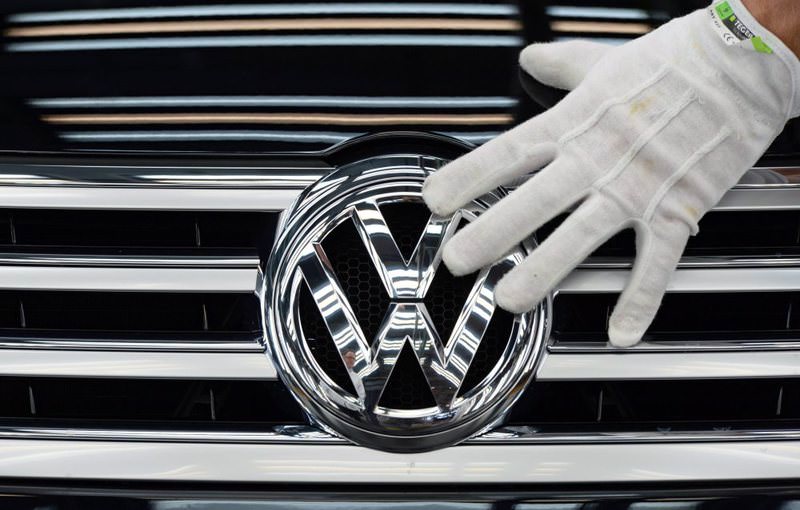 by reuters Oct 26, 2015 12:00 am
Volkswagen may offer VW owners in Germany discounts on new cars if they turn in certain old models affected by the emissions scandal that has rocked Europe's biggest carmaker, German news agency DPA reported on Sunday. Volkswagen is battling the biggest business crisis in its 78-year history after admitting last month it installed software in diesel vehicles to deceive U.S. regulators about the true level of their toxic emissions. The company has said it would recall around 8.5 million diesel vehicles in Europe that contained such software. The special offers would be available only in Germany, where around

2.4 million of the vehicles to be recalled were sold. Incentives for VW owners to buy new vehicles could help ensure that sales remain stable after the scandal and take pressure off VW dealerships to implement fixes quickly. Each German dealership will have to handle an average of 1,100 recalled vehicles, each of which will require at least an hour and a half of work, DPA said. That could result in a long wait for customers. The offer of discounts for new car buyers may focus on the owners of vehicles with 1.6 litre diesel engines, sources at Volkswagen and VW dealerships said, according to DPA. Those models need hardware changes, a more costly upgrade than the software changes needed for other affected vehicles. No decision had been made on the matter yet, DPA quoted a person familiar with the matter as saying. Volkswagen said in response that it was common for Volkswagen and its dealers to consider special offers for existing customers.
RELATED TOPICS