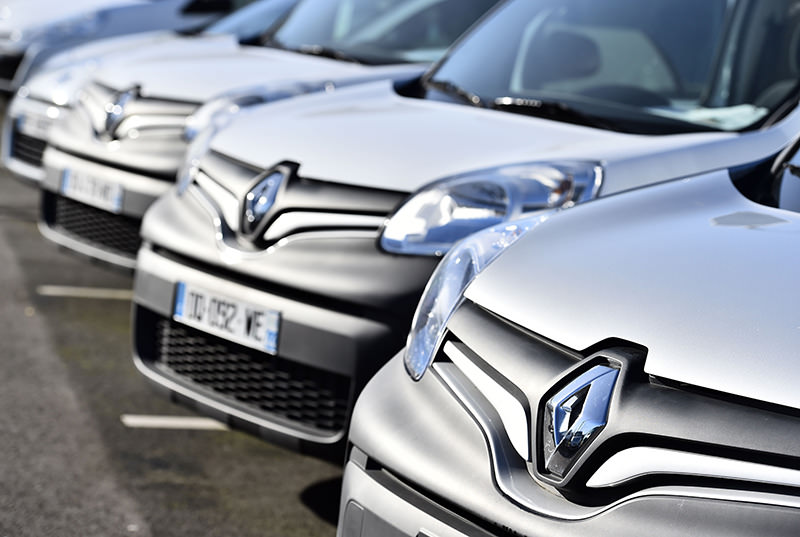 by Jan 19, 2016 12:00 am
Renault is recalling 15,000 vehicles before they go on sale to check their engines, the minister in charge of transport said Tuesday, a day after the French carmaker pledged action to cut harmful emissions.

Renault "has committed to recalling a certain number of vehicles, 15,000 vehicles, to check them and adjust them correctly so that the filtration system works" in all temperatures, Segolene Royal said on RTL radio. "New cars must meet the norms," she said, adding that the adjustment could be done quickly.

"To correctly adjust an engine takes half a day," she added. Renault promised Monday to come up with a "technical plan" over the coming weeks to bring down harmful emissions from its vehicles after a government-appointed commission said its diesel cars failed pollution tests.

The commission, set up in the wake of the scandal engulfing Germany's Volkswagen, tested vehicles from a total of eight foreign and French brands, finding carbon dioxide and nitrogen dioxide emissions from Renault cars to be too high, as well as those in some non-French models.

Renault sales director Thierry Koskas insisted the company was not cheating but acknowledged a problem had emerged between test and real road conditions. "In test conditions, we respect emissions norms," he said, presenting the group's 2015 results.

"But when we are no longer in test conditions, there is indeed a difference between real conditions and control conditions, that is a fact," he said.
Last Update: Jan 19, 2016 1:52 pm
RELATED TOPICS