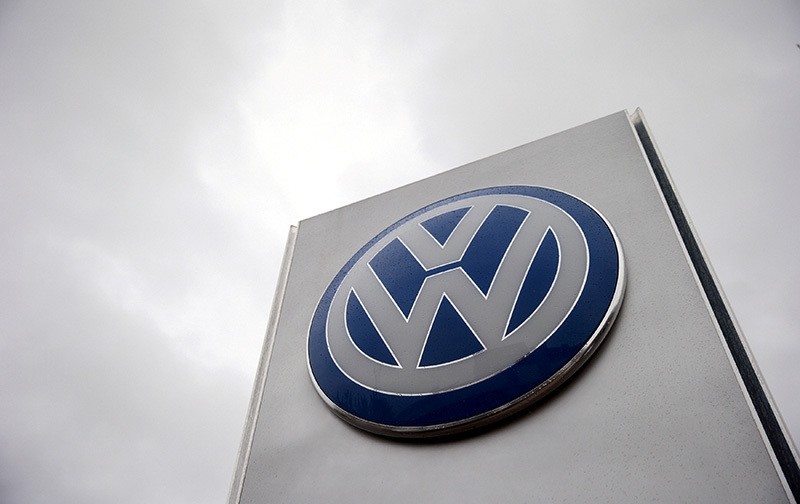 "Following the modifications, all vehicles will meet legal requirements," Volkswagen said in a statement.

The recall, approved by the German Federal Motor Transport Authority (KBA), applies to cars with small 1.2-liter engines, like the Volkswagen Polo and the Seat Ibiza.

Volkswagen first announced the recall in a letter to customers in May but then delayed the start of the retrofittings. Car owners will now be prompted to contact repair shops to have their vehicles serviced.

In September 2015, Volkswagen admitted it had installed software in millions of vehicles that manipulated emissions test results.

In October 2015, the KBA ordered the mandatory recall of all Volkswagen's diesel cars - 8.5 million in Europe, 2.4 million in Germany - with the manipulation software.