Volkswagen to pay at least $1.2 billion compensation to US dealers for Dieselgate 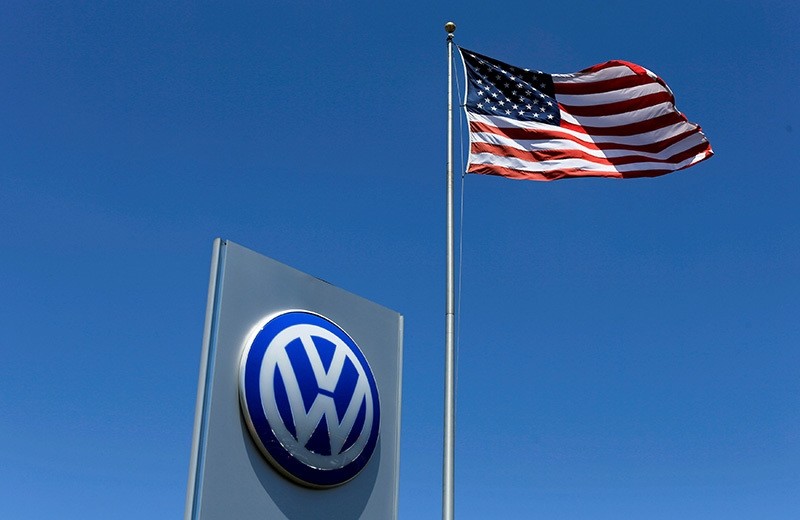 German automotive giant Volkswagen has agreed to compensate its 650 U.S. dealers by more than $1.2 billion for their losses resulting from German automaker's diesel emissions scandal, two sources with information on the matter told Reuters.

The company and an attorney representing VW dealers had previously stated that an initial agreement had been reached but a compensation figure was not mentioned.

The lawsuit regarding the issue was launched in May.

The sources said that the $1.2 billion amount will be paid to cover the losses from decreasing dealership value, while any further other amount to be paid is to cover unsold vehicles left with the dealers.

In September 2015 the company had accepted that faulty software used in its diesel vehicles had tricked emissions recording and pollution tests.

In June 2016, Volkswagen agreed to pay $14.7 billion to American consumers and U.S. authorities, and announced a separate deal to pay $603 million to settle consumer protection claims from U.S. states. It also pledged to buy back or fix vehicles that had tricked pollution tests, and pay each owner up to $10,000.