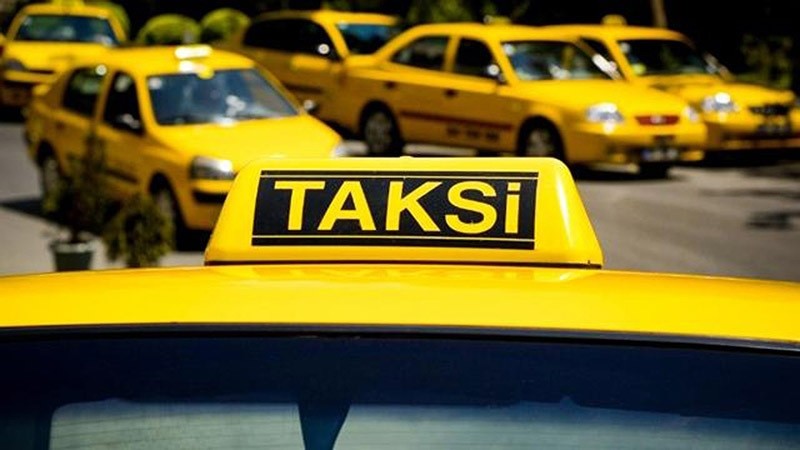 Turkey's domestic cars will initially operate as commercial taxis, the Minister of Science, Industry and Technology Faruk Özlü has stated on Monday.

Explaining Turkey's first domestic car project, Minister Özlü said that an electronic model will be produced especially for the use in commercial taxi services by 2019.

The project is to be realized in two different segments. The Scientific and Technological Research Council of Turkey's (TÜBİTAK) continues to work on technological issues, while the ministry has developed a business model in order to produce and market a commercial success.

"We aim global success. If we can reach high figures in production, the production costs will surely decrease," Özlü added.

Minister Özlü also commented on Turkey's economic shrinkage stating that there was a new method of calculation, which takes 2009 as a base year.

Özlü also added that economic measures will be reflected in the first six months of 2017.