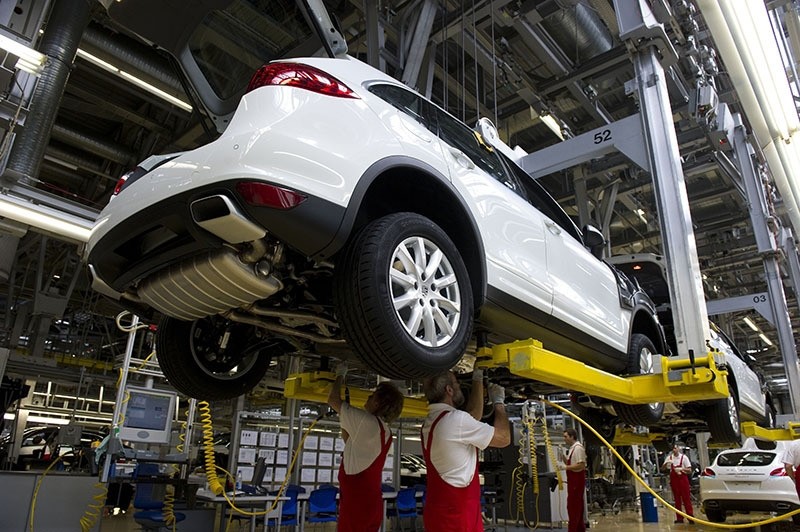 South Korea handed out fines to two German and one Japanese carmaker Monday as it announced bans on a series of 10 import models because of faulty documentation, as part of a probe into vehicle emissions standards.

The Korean offices of BMW, Porsche and Nissan were hit with 7.2 billion won (5.9 million dollars) of fines by the Environment Ministry.

Approval for sale of the vehicles had already been pulled in November. Six of the models were on sale at the time.

Nissan faces further investigation, while the violations attributed to BMW are considered minor: It allegedly used test result data from the X6M for documents related to the X5M. BMW says both vehicles use the same motor.

Porsche reported the problems on its own.

The South Korean investigation was prompted by the 2015 scandal surrounding Volkswagen, in which the company doctored vehicle emissions tests to gain certification. In reaction, Seoul demanded data from more than a dozen foreign carmakers.

The sale of almost all VW models in South Korea was stopped in August.