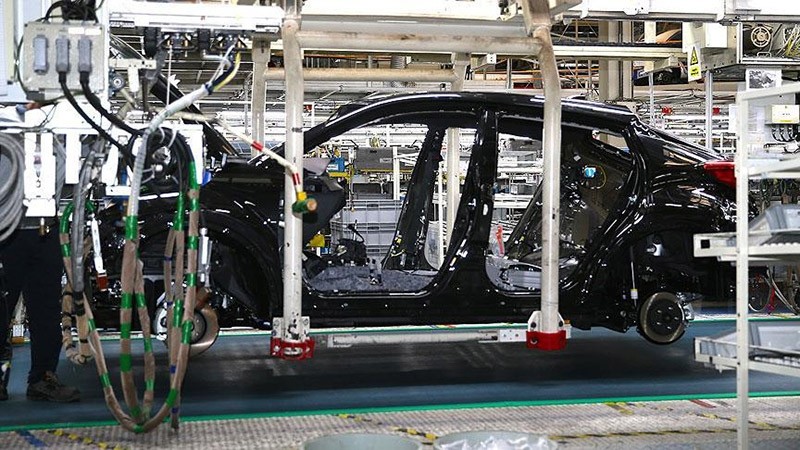 Turkey's total automotive industry production reached new highs in 2016, rolling out 1.49 million vehicles with an increase of 9 percent compared to 2015, according to a new report released by the Automotive Manufacturers Association (OSD).

The production, exports and sales evaluation report for December 2016 suggested that Turkey's automotive industry reached its highest level in total production and automobile production, with every 77 out of a 100 vehicles produced being exported.

In this period, total exports reached 1.14 million and automobile exports rose to 746,000.

The total market showed 1.8 million close to the previous year's level, while the automobile market had a four percent increase in sales with 757 vehicles sold.