Turkey's automotive production up by 31 pct for Jan. 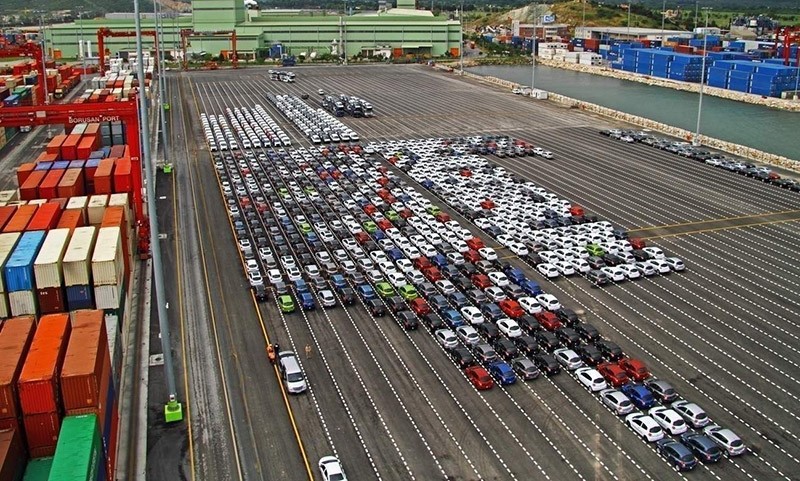 Automotive production in Turkey surged 31 percent year-on-year in the first month of 2017, according to an Automotive Manufacturers' Association (OSD) report released on Friday.

The OSD said automakers manufactured 128,000 vehicles -- including automobiles, light commercial vehicles and tractors -- in January 2017 , while automobile production advanced 61 percent to stand at 94,000 in the same period.

The overall auto sales market (including light trucks and other vehicles) increased seven percent to 36,000 compared to same month of last year.

The export value of the automobile sector increased excessively by 143 percent year-on-year to $913 million, the report added.