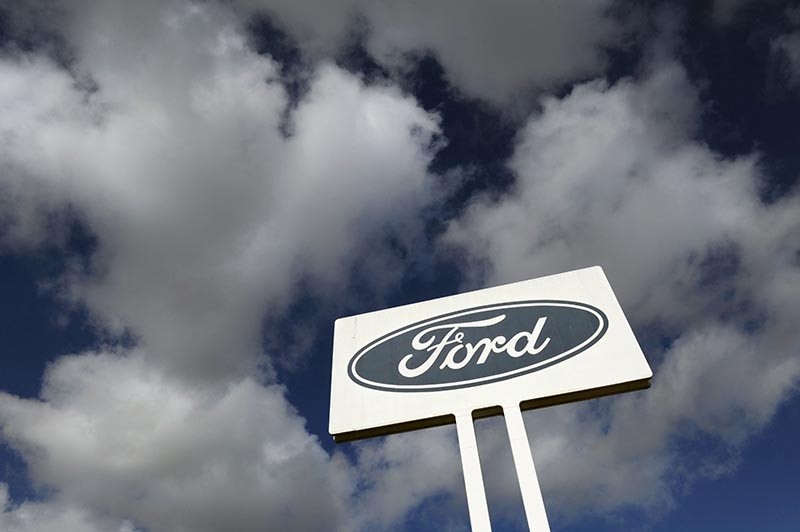 U.S. car maker Ford is sticking with a plan to open two auto-parts plants in Mexico this year, despite earlier announcing it had scrapped plans for a separate factory there.

Gabriel Lopez, president and CEO of Ford Mexico, said however that this did not affect two other projects it has under way in the country since 2015, which are scheduled to begin production this year.

The plants, in the central state of Guanajuato and the northern city of Chihuahua, will make engines and transmissions.

They will supply Ford factories in the United States, South America, Europe and Asia.

The two facilities will cost about $2.5 billion and employ some 3,800 people, Lopez said on Wednesday.

Ford is one of several U.S. companies under pressure from the country's new President Donald Trump.

He has offered inducements to keep some U.S. manufacturers in the United States, and threatened others with punishing tariffs if they go.

Ford has been operating in Mexico for about 90 years. It currently employs around 9,000 workers in Mexico, according to Lopez.