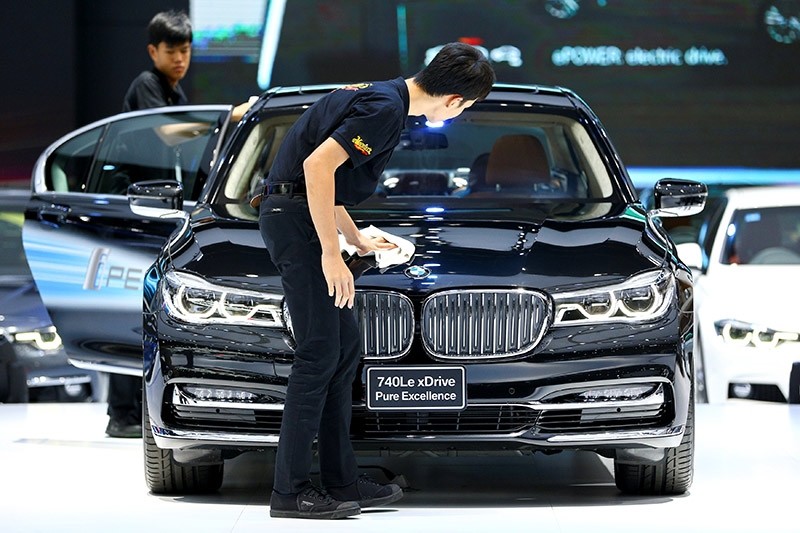 Germany's top luxury carmakers - BMW and Daimler - were the most profitable auto groups in the world last year, according to a study obtained by dpa.

While Germany's Volkswagen and its Japanese rival Toyota sold the most passenger cars in the world last year, BMW and Daimler - the manufacturer of luxury Mercedes-Benz vehicles - chalked up the most profit, EY said.

Profit for the Munich-based BMW represented 10 per cent share of the group's total sales in 2016.

At the same time, Daimler's profit accounted for 8.4 per cent of the Stuttgart-based group's sales, the EY study found.

The strongest gain is 2016 sales for the global carmakers was in the world's biggest auto market, China, where sales rose by 9 per cent, EY said.

Sales in western Europe were also higher, but stagnated in the United States, according to the study.

But it said that worldwide car sales rose by just 1 per cent in the first two months of the year.