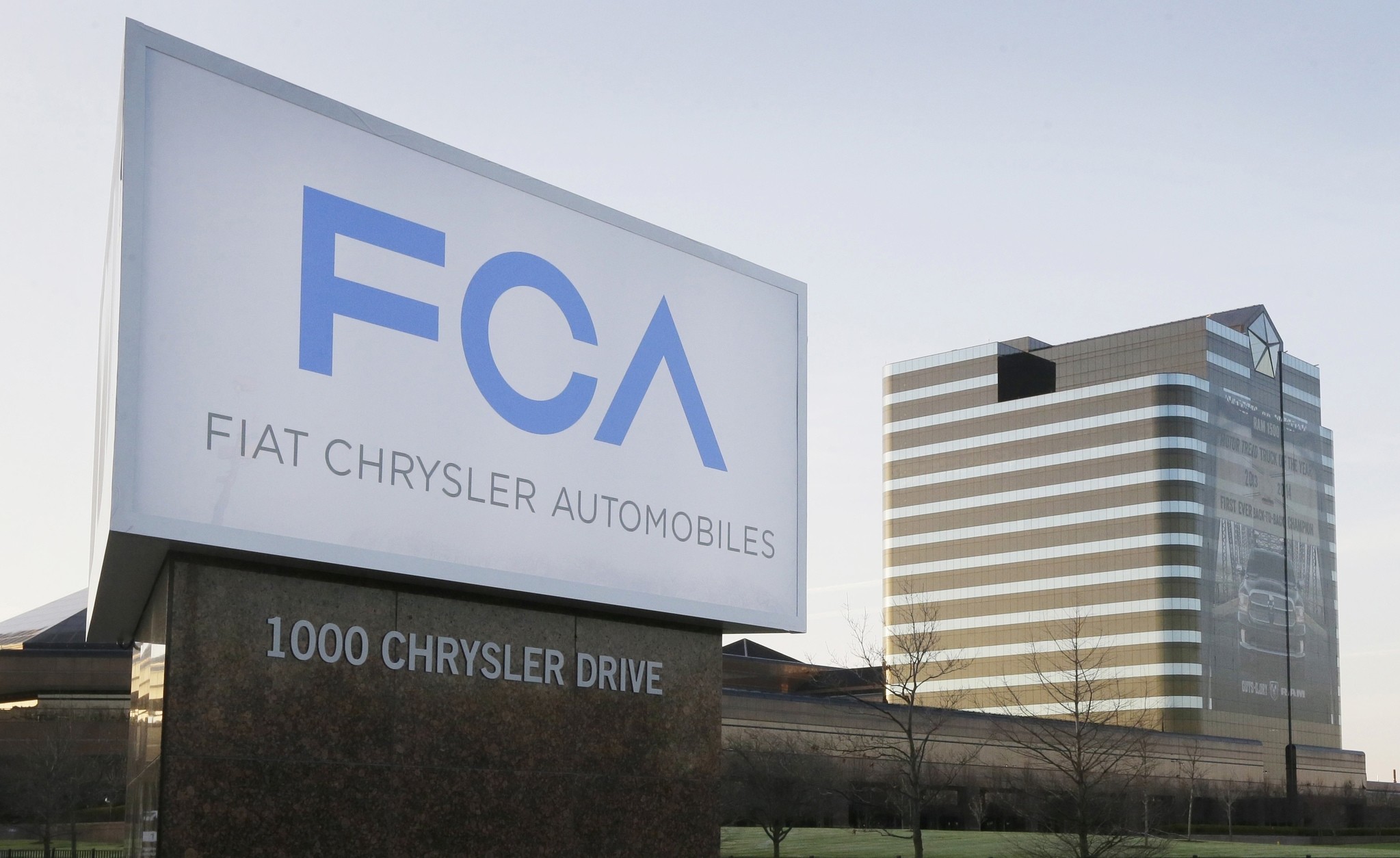 The U.S. Justice Department suit, filed in U.S. District court in Detroit, is a procedural step that may ramp up pressure on Fiat Chrysler. The suit could ultimately help lead to a settlement, as in an earlier probe of rival Volkswagen AG that will cost VW up to $25 billion, but which affected a much larger number of vehicles.

VW admitted to intentionally cheating while Fiat Chrysler denies wrongdoing. It did not immediately comment on Tuesday.

The suit also names Fiat Chrysler's unit V.M. Motori SpA, which designed the engine in question. Reuters reported last week the Justice Department and EPA have obtained internal emails and other documents written in Italian that look at engine development and emissions issues that raise significant questions. The investigation has scrutinized VM Motori.

The lawsuit asserts the Italian-American automaker placed undeclared "defeat devices," or auxiliary emissions controls, in 2014-2016 Fiat Chrysler diesel vehicles that led to "much higher" than allowable levels of nitrogen oxide, or NOx pollution, which is linked to smog formation and respiratory problems. The suit seeks injunctive relief and unspecified civil penalties.

EPA said in January the maximum fine is about $4.6 billion.

Fiat Chrysler said on Friday it plans to update software that it expects will resolve the concerns of U.S. regulators about excess emissions in those vehicles.

The January notice was the result of regulators' investigation of rival Volkswagen, which prompted the government to review emissions from all other passenger diesel vehicles.

Volkswagen admitted in September 2015 to installing secret software allowing its cars to emit up to 40 times legal pollution levels.

In total, VW has agreed to spend up to $25 billion in the United States to address claims from owners, environmental regulators, states and dealers and offered to buy back about 500,000 polluting U.S. vehicles.

Fiat Chrysler has applied for certification to sell 2017 diesel models from U.S. and California regulators and said it was in talks to win approval for a software update to address regulators' concerns about emissions in vehicles on the road.

The software update would begin rolling out once the EPA and California Air Resources Board approved it, Fiat Chrysler said Friday. The company said it does not anticipate any impact on performance or fuel efficiency.

Reuters reported on May 17 that the Justice Department was preparing to file a civil lawsuit against the automaker.

A federal judge in California set a Wednesday hearing on a series of lawsuits filed by owners of vehicles and some dealers against Fiat Chrysler.

A "defeat device" is any motor vehicle hardware, software, or design that interferes with or disables emissions controls under real-world driving conditions, even if the vehicle passes formal emissions testing.

Automakers around the world are facing diesel scrutiny.

German prosecutors searched Daimler AG sites on Tuesday as part of a fraud probe related to false advertising and the possible manipulation of exhaust-gas after-treatment in diesel cars, the German carmaker said in a statement.