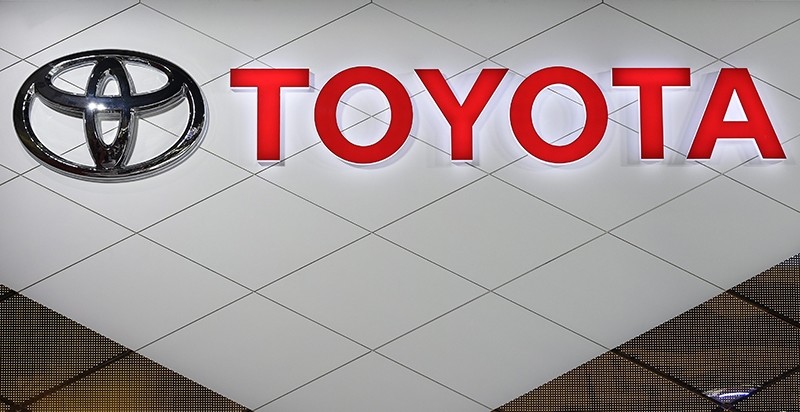 by Jun 03, 2017 12:00 am
Toyota has terminated its tie-up with Tesla and stepped up efforts to develop electric vehicles by itself, a newspaper said Saturday.

In 2010, the two companies agreed on a comprehensive cooperation with the Japanese auto giant paying $50 million to buy 3.15 percent of shares in the US electric automaker.

Two years later they jointly developed sport utility vehicles with electric-power engines and sold some 2,500 units in California and other markets.

But their joint development has since decreased and Toyota sold all the Tesla shares it held by December last year as part of its effort to "review destinations for investment," the Asahi Shimbun reported.

The Corolla and Prius hybrid maker, meanwhile, has set up a joint team with its group companies to develop electric cars, it said.

Immediate confirmation of the report was not available.

Toyota, long focusing on fuel-cell technology as its future green-car strategy, has sold the fuel-cell Mirai, which emits only water from its exhaust pipe.

Fuel cells work by combining hydrogen and oxygen in an electrochemical reaction, which produces electricity. This can then be used to power vehicles or home generators.

But a lack of hydrogen refueling stations has been a major hurdle to bringing fuel-cell cars into the mainstream.