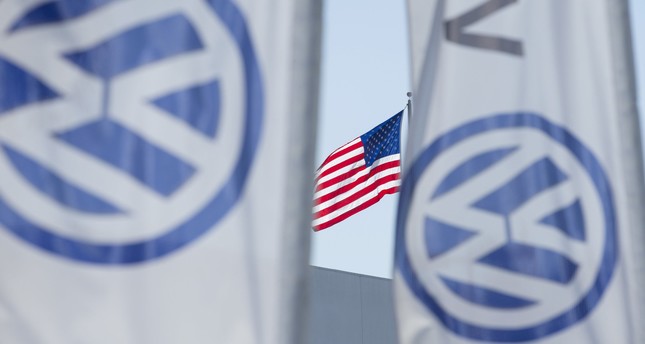 A U.S. court on Friday sentenced a former Volkswagen engineer to nearly three and a half years in prison for his role in the company's emissions cheating scandal.

James Robert Liang was sentenced to 40 months in prison and ordered to pay a $200,000 fine after pleading guilty to charges he conspired to defraud the United States and violate the Clean Air Act, the court announced.

The sentencing comes several weeks after former VW executive Oliver Schmidt pleaded guilty to fraud and conspiracy charges in the "dieselgate" matter, which has brought one of the world's to auto makers into disgrace.

Liang was also ordered to serve two years of supervised release upon his release from prison, according to a spokesman for the U.S. District Court for the Eastern District of Michigan.

However, U.S. authorities may choose to deport Liang to Germany once he is released, the spokesman said.

The sentence was significantly harsher than what prosecutors had recommended.

In exchange for Liang's cooperation, Justice Department officials had recommended a sentence of only three years and a fine of just $20,000.

A lawyer for Liang had instead asked for a year of probation and home confinement, noting that Liang's cooperation had resulted in criminal charges against three other defendants.

Liang pleaded guilty in September to a role in a nine-year conspiracy to develop devices that hid emissions harmful nitrogen oxide during pollution tests on Volkswagen's diesel-power cars.

The company has set aside more than $24 billion to cover the fines and compensation in the scandal, in which it admitted in 2015 to equipping about 11 million cars worldwide with so-called defeat devices to mask emissions.