E-cars to shine at Frankfurt show as diesel takes backseat 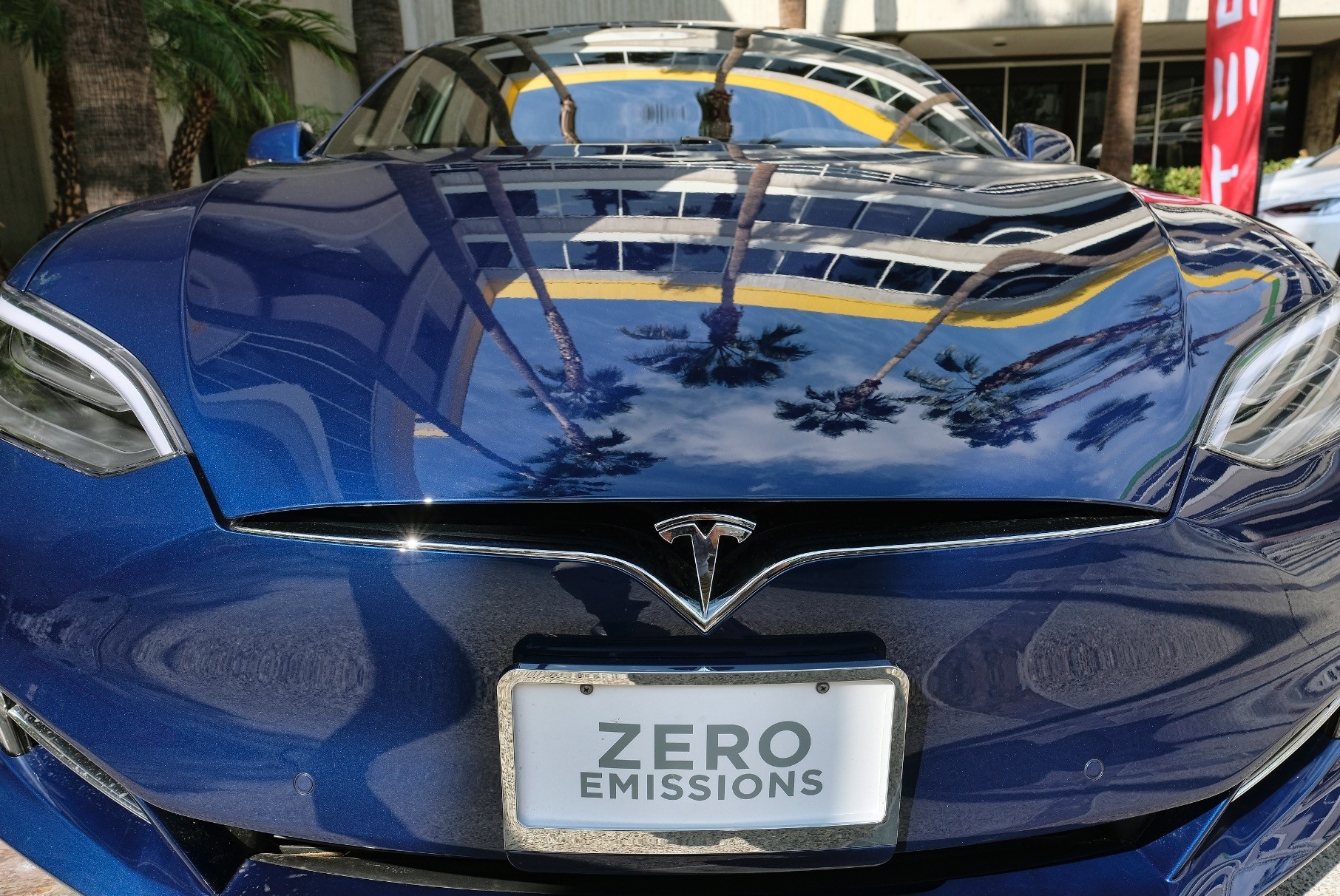 Despite all the buzz, the yearu2019s most-talked about car will be conspicuously absent from the Frankfurt convention center: Teslau2019s Model 3.
by Sep 11, 2017 12:00 am

Hundreds of thousands of car enthusiasts are set to flock to Frankfurt's IAA motor show next week where auto giants hope to show off their electric prowess as scandal-plagued diesels take a backseat. Two years after "dieselgate" crashed the last IAA party, when Volkswagen's public admission that it had cheated on diesel emissions tests embarrassingly coincided with the fair, organizers are hoping to turn the page by focusing on the cleaner cars of the future. But as more automakers have come under suspicion and concern about diesel pollution has grown, industry expert Stefan Bratzel expects the mood at this year's 10-day extravaganza to be "mixed."

"On the one hand, the auto industry is enjoying its best years ever in terms of sales and profits, but on the other it's wondering what's going to happen in future," said Bratzel of Germany's Center for Automotive Management.

"Diesel and its harmful emissions are a topic of hot debate right now, especially in Germany, creating an image problem for the entire industry." German Chancellor Angela Merkel, eyeing a fourth term in a September 24 general election, will on Thursday formally open the 67th International Motor Show, in what promises to be a more politically charged event than in past years. Dieselgate has wormed its way into the German election campaign as voters fret over the resale value of their cars and over diesel bans mooted by some cities. But other countries aren't so sure. Both France and Britain have announced plans to ban the sale of new diesel and petrol cars by 2040 to clamp down on harmful emissions.

"All this uncertainty surrounding diesel and gasoline engines will hang over the trade show," predicted Flavien Neuvy, auto expert at France's Observatoire Cetelem. Automakers around the world are responding to the challenges by dramatically shifting focus to electric and automated vehicles, belatedly joining a race started by Silicon Valley giant Tesla to take zero-emission cars into the mainstream. In the run-up to the IAA, which alternates each year with the Paris Motor Show, German luxury carmaker BMW and Britain's Jaguar Land Rover became the latest manufacturers to promise electric or hybrid models across all their brands in coming years.

In Frankfurt, fairgoers will get a chance to get up close and personal with BMW's first electric Mini, while Volkswagen plans to show off an updated concept of its self-driving ID Crozz, an SUV crossover, and Daimler hopes to wow with its Mercedes-AMG hybrid "supercar."

But lovers of gas-guzzlers need not despair, as the IAA is promising plenty of traditional fare as well with a string of urban SUVs lining up to steal the limelight, including Renault's budget Dacia Duster. Despite all the buzz, the year's most-talked about car will be conspicuously absent from the Frankfurt convention center: Tesla's Model 3. The much-hyped model aims to be the first electric car for the masses with a starting price around $35,000 (29,000 euros) and a battery range of 220 miles (354 kilometers). Fiat Chrysler, Nissan, Peugeot and Volvo are all staying away from Frankfurt, as companies search for more innovative and less costly ways to engage with customers. "Car shows, like cars, need to keep reinventing themselves," Matthias Wissmann, chief of Germany's VDA auto industry federation, told AFP.