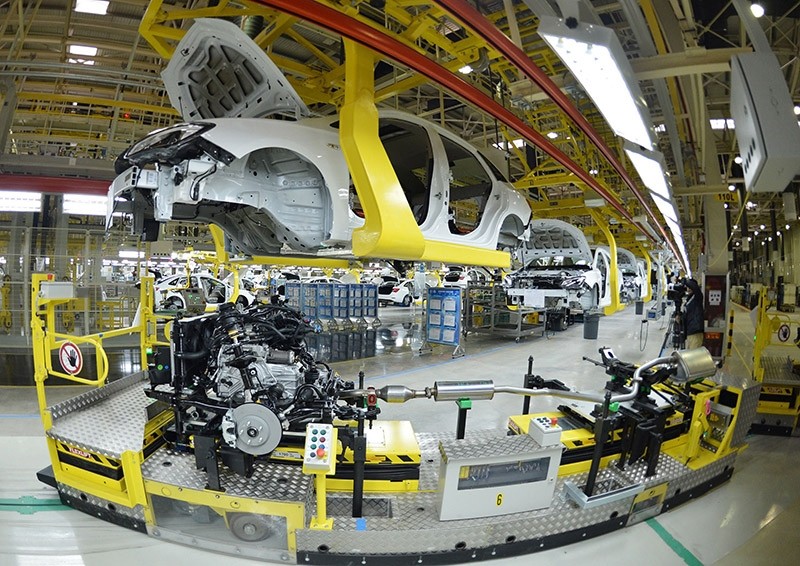 The General Motors unit developing autonomous vehicles said Monday it has begun rolling out the first "mass producible" self-driving cars that could be available once regulations allow.

"This isn't just a concept design -- it has airbags, crumple zones, and comfortable seats," said Kyle Vogt, who heads Cruise Automation, a technology startup acquired by GM in 2016.

Vogt said in a blog post on Medium that the cars are being made "in a high-volume assembly plant" capable of producing hundreds of thousands of vehicles per year.

GM is now in position to begin delivering and deploying autonomous cars on a large scale when regulations are in place to permit their operation.

The US House of Representatives last week passed a bill aiming for a consistent national framework for self-driving cars across the 50 US states. And US Transportation Secretary Elaine Chao was expected to make an announcement on autonomous technology this week.

Vogt said the car unveiled Monday is the third iteration of the vehicle, with some elements borrowed from the Bolt electric model and will be produced at GM's Orion Lake plant in Michigan.

"It's the first that meets the redundancy and safety requirements we believe are necessary to operate without a driver," he said. "There's no other car like this in existence."

He added that these cars will be deployed in several weeks to carry Cruise employees in San Francisco, but that for now there will still be a human behind the wheel.

"The launch of the world's first mass-producible driverless car is a major accomplishment, but we're not across the finish line yet," Vogt said.

"We will achieve success by integrating the best software and hardware to deploy truly driverless vehicles at scale."