VW to invest $40 billion in electric cars, new technology by 2022 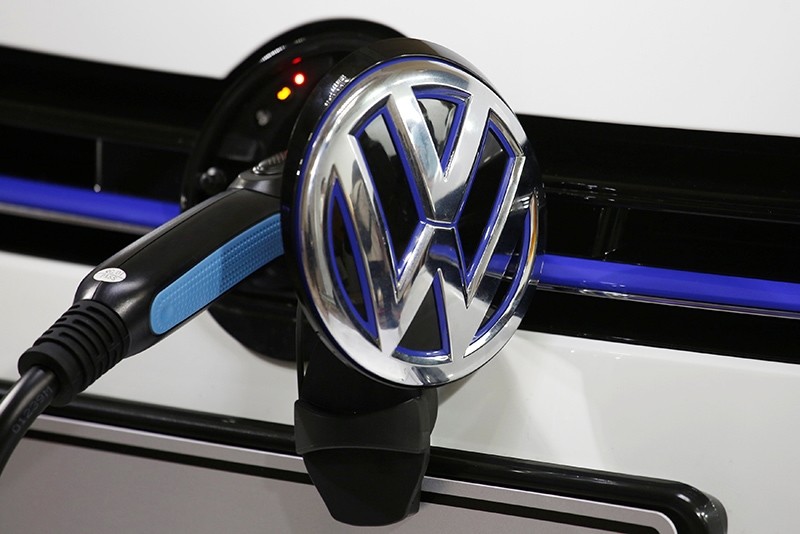 Volkswagen said Friday it plans to spend more than 34 billion euros ($40 billion) over the next five years on developing electric cars, autonomous driving and other new technologies.

The German automaker released the figure after its supervisory board discussed the company's plans for the 2018-2022 period. It said most of the money will go into the electrification and hybridization of all its brands' models.

"We are reinventing the car," chief executive Matthias Mueller said after a meeting of the group's supervisory board.

The bulk of the 2018-2022 spending spree would go on developing electric and hybrid cars, the VW group said in a statement, as well as self-driving cars, new mobility services such as car-sharing, and digitalization.

Like other traditional carmakers, Volkswagen is stepping up its focus on the cleaner, smarter vehicles of the future, racing to catch up with US tech giant Tesla which has a head-start in the area.

The pivot to zero-emissions cars is particularly important for Volkswagen, the world's largest automaker, as it seeks to shake off a global emissions cheating scandal that shone a spotlight on polluting diesel engines.

By 2030, it plans to offer at least one electric variant of each of its roughly 300 models. The group includes carmakers such as Audi, Porsche, Seat and Skoda as well as the core Volkswagen brand.

At its meeting on Friday, the group's supervisory board signed off on an overall five-year spending plan totalling "more than 70 billion euros", a spokesman told AFP.

That is slightly lower than the 2015-2019 investments announced in 2014, when the group pledged to spend nearly 86 billion euros.

VW had previously warned that it would tighten the purse strings as it grapples with the ongoing fallout from the "dieselgate" scandal, which has so far cost it over 25 billion euros in fines, recalls and compensation.