EU tariffs make Harley-Davidson move some production out of US 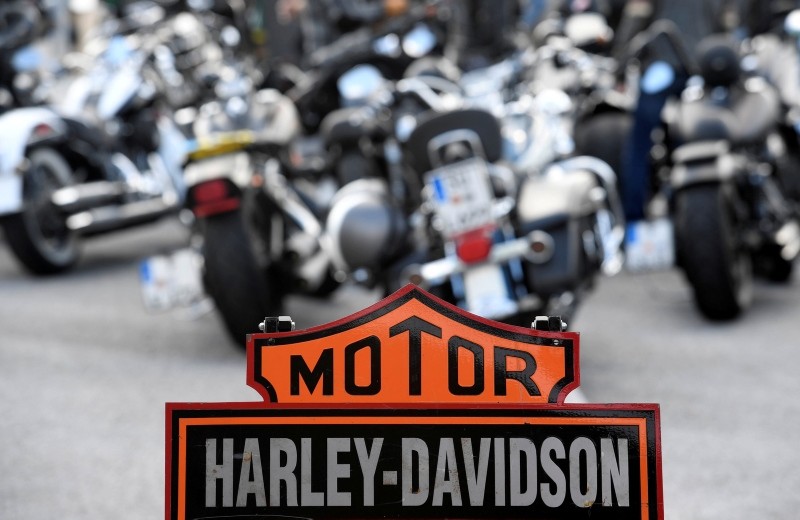 Motorcycle manufacturer Harley-Davidson will move some production outside the United States in order to avoid new European Union tariffs, the company said Monday.

The move would likely hurt jobs in the U.S. and would be an unintended result of Trump's decision to slap tariffs on European steel and aluminum exports.

EU tariffs on Harley-Davidson motorcycles exported from the U.S. increased from 6 percent to 31 percent, the Milwaukee, Wisconsin-based company said, noting this would raise the cost of a bike by about 2,200 on average.

"Harley-Davidson believes the tremendous cost increase, if passed onto its dealers and retail customers, would have an immediate and lasting detrimental impact to its business in the region," a statement said.

The company would not raise the price tags in Europe, where it sold some 40,000 new motorcycles last year.

"Increasing international production to alleviate the EU tariff burden is not the company's preference, but represents the only sustainable option to make its motorcycles accessible to customers in the EU and maintain a viable business in Europe," the company said.

The company estimated the EU tariffs would cost the company approximately 90 to 100 million dollars on an annual basis.

"Harley-Davidson will be implementing a plan to shift production of motorcycles for EU destinations from the U.S. to its international facilities to avoid the tariff burden," it said in a regulatory filing.

Shifting its production abroad would take some nine to 18 months, it said.