Nissan says cooperating with US probe allegedly over executive pay 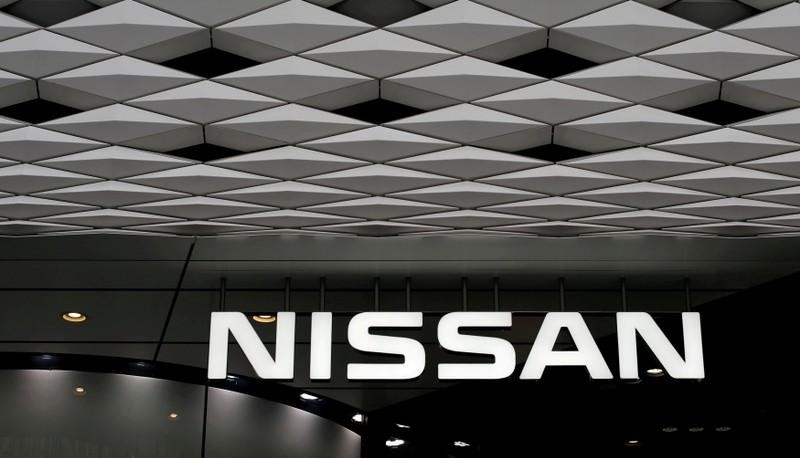 Nissan says cooperating with US probe allegedly over executive pay

Nissan Motor said on Monday that it was cooperating with an inquiry by the U.S. Securities and Exchange Commission (SEC) after a report said the regulator was investigating the Japanese automaker's disclosures on executive pay.

Nissan has accused its former chairman Carlos Ghosn, first arrested on Nov. 19, of financial misconduct. Prosecutors have charged Nissan along with Ghosn for under-reporting his pay. Ghosn has denied the charges.

The statement followed reports by both Japanese and foreign media that the U.S. financial markets watchdog was considering investigating Nissan over its pay to executives in the United States.

A Nissan spokesman confirmed the automaker received an inquiry from the U.S. regulator, without giving further details. The SEC was not immediately available to comment on the matter.

Nissan has factories in Canton, Mississippi and in Smyrna, Tennessee. The company's shares are traded as American Depository receipts in the U.S.

Ghosn led an expansion of production in the U.S., Nissan's biggest market.

Nissan shares were down 1.0 percent at 919 yen in mid-afternoon trade, compared with a 0.4 percent decline in the Nikkei average.